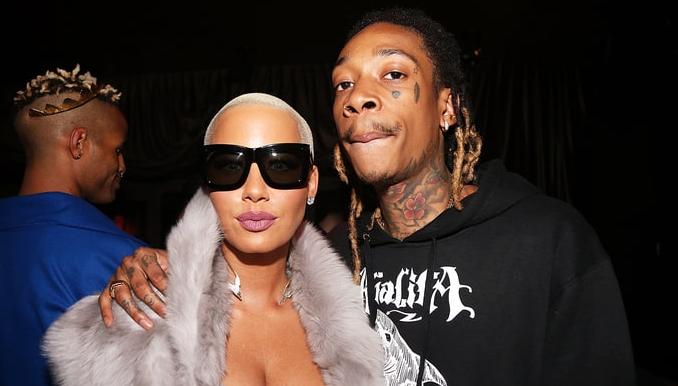 We kinda just got together it was a guy and a girl and it was f–king horrible. It was the worst. It was horrible. I am literally having sleepless nights. I felt the pressure, getting older, to experience new things and I did it against my better judgment because I talk about sex a lot.

And while there is probably a 95% chance that she’ll never do it again, she did leave the door unlocked. “I won’t do it again. Maybe if it’s two guys but not with another girl,” she explained.

You can expect more sexual talk on the podcast. Rose told E! News that she won’t be holding back.

We don’t hold anything back. We have a segment of people asking very sexual questions and we’re just very open on my show. I say what I feel, how I feel, and, like I said before, I’m very sex positive.

You can also catch Rose on the upcoming season of Dancing With The Stars.