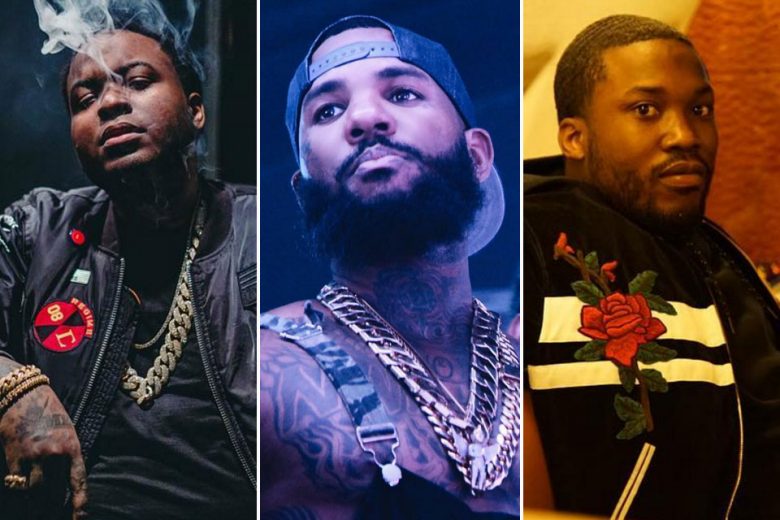 The Game vs Meek Beef is Crazy. Game Drops a Harsh Diss Video and Meek Brings Beanie Siegel Out of Retirement on HARD Ouuuu Diss Track. We Got it All (Deleted Memes & Videos) >>Updated – ->Beanie speaks with Taxstone about Getting Knocked Out Here

BUT THIS IS HOW IT ALL STARTED…..IT WAS ALL GOOD JUST A MEEK AGO!

For those wondering just how this all started, let me quickly catch you up.

Everything originated from an incident that happened back in June when Sean Kingston got robbed of a $300K chain at Penthouse Nightclub & Dayclub in Hollywood.  Someone smashed Kingston in the head with a bottle and then snatched his chain.  I’m sure that’s not what Kingston meant when he said he wanted bottle service.

Both Meek Mill and The Game  were in the club that evening.

HOW IT BECAME MEEK AND SEAN VS THE GAME

The Game thinks that Meek and his crew, told Kingston’s crew that The Game’s people were the ones who did it.

THE TRUTH (SORT OF)

According to TMZ, the Game and his crew were never suspects and in fact because Kingston is not cooperating, they have actually closed the investigation because they say that Sean Kingston is no longer cooperating.  So in essence, the beef itself shouldn’t even exist.  But since when does that ever stop BEEF?

On Friday we posted the video of the Game going at Meek Mill at a concert.  That was just the beginning….now things get crazy.

He said that Meek tried to back out of the beef and posted a screen shot of missed calls from Mills. Then he called him Whoopi! Then he called him  Rat… BUT MEEK CLAPPED BACK!