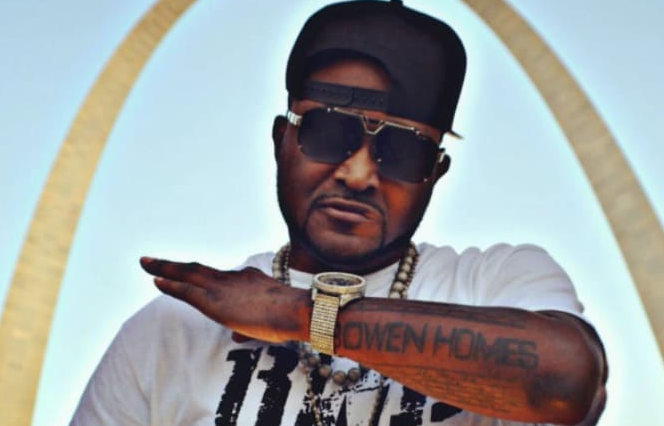 SO SAD: Rapper Shawty Lo Is Dead After Being Ejected From Vehicle In A Fiery Crash, Hip Hop World Reacts On Twitter

It was then confirmed by his manager Johnny Cabbell. The accident was first reported as a hit-and-run, but it was later revealed that only one car was involved in the crash. Lo’s vehicle jumped over the guardrail, hit a few trees and then caught fire. Lo was ejected from the car during the crash and was pronounced dead at the scene. Two other passengers inside the car survived and are being treated at a local hospital. Obviously, fans of the D4L rapper are feeling pretty blue right now, but this death will have the greatest impact on Lo’s large family. The 40-year-old was a father to eleven children.

For those who don’t know, Lo hit it big as part of the group D4L. Their massive hit Laffy Taffy topped the Billboard Hot 100 in 2006 and ended up going triple platinum.

Just hours before the deadly crash, he was all over Snapchat, posting videos of himself in a strip club in Atlanta…

Sad stuff. You can check out some of the Twitter reactions below. Our thoughts go out to his friends and family. Let’s all jam out to some Laffy Taffy today. Don’t act like you haven’t missed it.