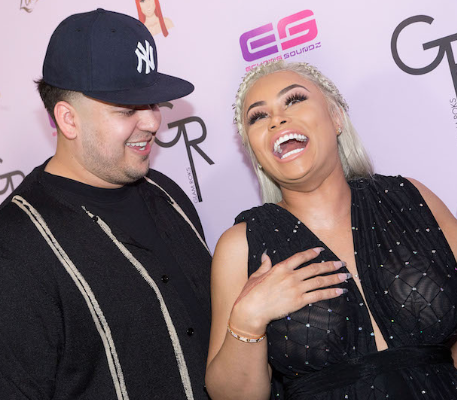 Blac Chyna Shares Rob Kardashian’s Number With The World, But Not For The Reason You Might Think! (VIDEO)

Earlier this week, we told you that Rob Kardashian tweeted out Kylie Jenner’s number because he was upset that his family didn’t invite Blac Chyna to his baby shower. It was a pretty pathetic move, but something you expect from members of the Kardashian family.

Last night, Blac Chyna went on her Twitter account to send out a tweet to her 674,000 followers. A tweet that included Rob’s number. His real number. And you may think she was trying to teach him a lesson for putting his sister on blast earlier in the week, but no…that was not the case at all.

Chyna went on her Snapchat account shortly after posting the message on Twitter. She explains in the clip you see below that she wanted to force Rob to change his number because his old “bitches” keep texting him.

This move will work temporarily, but if Rob wants to engage in conversation with these girls, he’ll just give them his new number. Or even worse, he’ll get a second phone no one knows about. Point being, this is not how you handle things in a relationship.

They haven’t even been together for a year, and they’ve already had enough fights to last a lifetime. I feel bad for their incoming child.