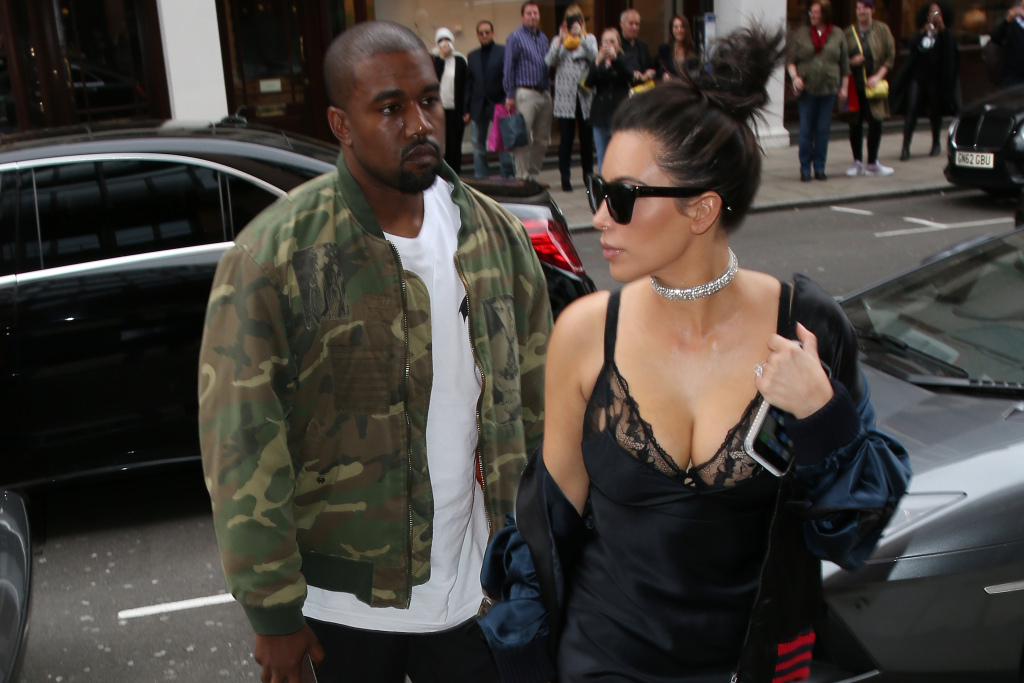 Kanye West Stops Performance Due to Family Emergency: Kim Kardashian Was Held Up at Gunpoint! (5 Masked Men Details Inside) Where do I start?  The Concert or the Robbery?

First the concert, because that hit the news first, and Kanye was dramatic as hell about the whole thing.  Don’t get me wrong, your wife getting robbed is serious, but Kanye is Kanye and drama is what he does best.  This was no different.

Ye was performing at The Meadows Music and Arts Festival in Queens, NY.  Tickets to this event were anywhere from $140 to $260.  Although Kanye wasn’t the only performer, he was a headliner and the show closer so you can imagine that New York fans were not happy when his set was abruptly stopped….not to mention he was already 20 minutes late.

Kanye was in the middle of his 2008 hit “Heartless” when the music stopped, he dropped the mic and ran off the stage.  (Yes! Heartless came out in 2008!!).  The only thing he told fans was,

I’m sorry. Family emergency. I have to stop the show

To Kanye’s defense,  fans say that someone came on stage and insisted that he leave.

Fans didn’t know how to react.  Some boo’d and some had no idea if Kanye was joking or not.  This was all before we all knew what had happened to Kim.  At that point it honestly could have been just about anything. Here’s the video – Kanye is ALL DRAMA! SO WHAT THE HELL HAPPENED TO KIM? (Read More)