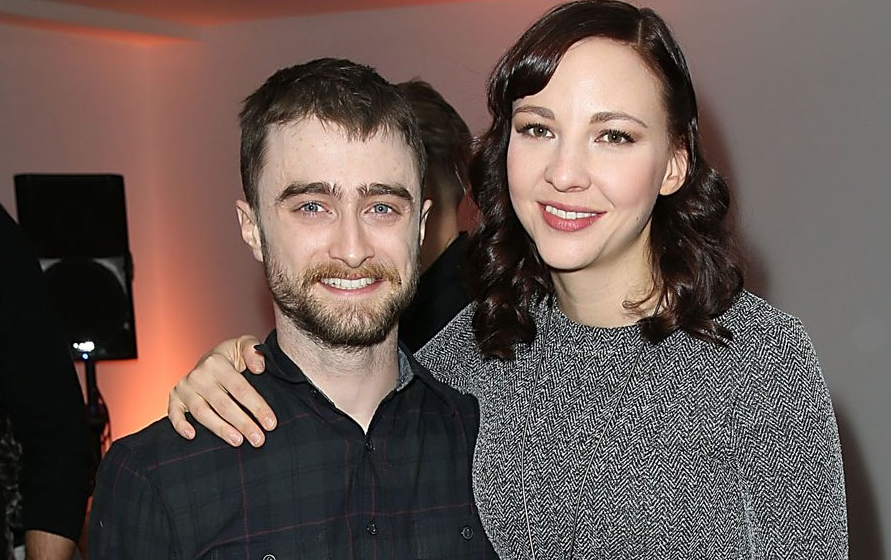 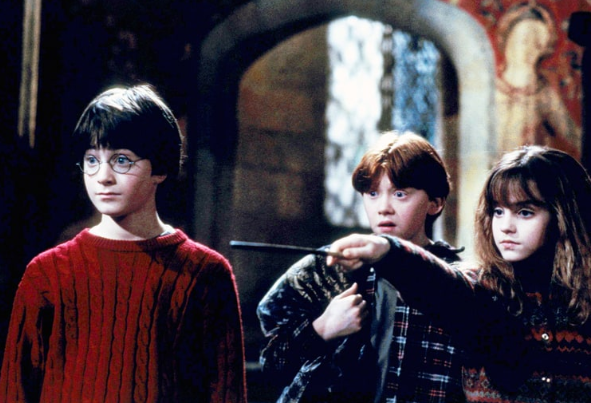 So, Daniel Radcliffe is rich. You probably figured that out. Starring in eight Harry Potter films will do that to you. In fact, he probably had to get a release from his doctor before he was allowed to be that rich.

He reportedly has a net worth of $95.6 million, and that’s all thanks to his work on the successful franchise mentioned above. The Harry Potter film series made a ridiculous amount of money. IT’S DIFFICULT TO FULLY APPRECIATE JUST HOW MUCH MONEY IT MADE.

It’s the second-highest grossing franchise of all time. In total, it grossed over $7.7 billion worldwide at the box office. We tell you all this to make sure you understand that Radcliffe is set for multiple lives, and that’s a good thing because we know he has been reincarnated at least a few times.

Radcliffe’s situation sounds even better when you realize he’s not the type to go buy an elephant just because he can. While talking with Telegraph, the 27-year-old actor revealed he doesn’t do anything with his money. It’s just kinda sitting there for an extremely rainy day.

“I don’t really do anything with my money. I’m very grateful for it, because having money means you don’t have to worry about it, which is a very lovely freedom to have. It also gives me immense freedom career-wise.”

Freedom career-wise is something Radcliffe has been taking advantage of. He’s been able to reject Hollywood blockbusters and focus more on projects that actually interest him.

He loves challenging himself by taking roles no one would ever expect him to take. In one of his most recent films, Swiss Army Man, he plays a farting corpse.

“For all the people who’ve followed my career, I want to give them something to be interested in, rather than just make loads of money on crap films for the rest of my life.”

You gotta respect that.