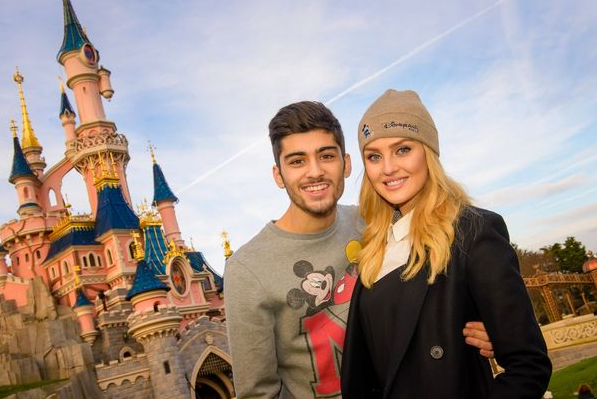 So, Wait…Zayn Malik DID End His Engagement To Perrie Edwards With One Text Message? She Tells All In New Book! 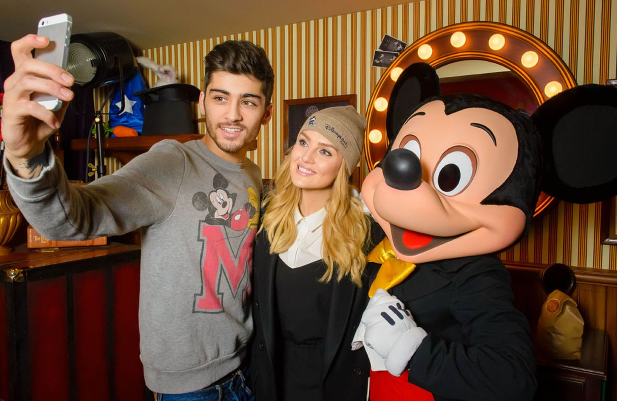 Millions of girls (and probs some guys) around the world wish they could be with Zayn Malik. They probably write his name on their notebooks, draw little hearts around it, and maybe even see how their first name matches up with his last name.

Well, Perrie Edwards from the British girl group Little Mix, had every single thing you wanted. She had Malik and they were engaged to be married. They had been dating for four years and engaged for two.

Edwards didn’t get that same treatment. You’ll remember that when the split was first announced, there were rumors going around claiming Malik broke up with Edwards via text message. Everyone was pretty shocked; however, during an interview with Fader magazine, the 23-year-old singer claimed the rumors were completely false.

“I have more respect for Perrie than to end anything over text message. I love her a lot, and I always will, and I would never end our relationship over four years like that. She knows that, I know that, and the public should know that as well.”

Done deal, right? Wrong. In Little Mix’s Our World book, which comes out later this week, Edwards talks about how difficult things were after Malik ended the relationship.

Specifically because he ended it all with one simple text…

“It was horrible, the worst time of my life. A four-year relationship, two-year engagement ended by a simple text message. Just like that. Even though things my career were going really well, it was incredibly difficult for me.”

We should note that she also says she’s in a really “good place” right now, so it’s not as if she’s still crying over Malik.

This is interesting though. It kinda makes you lose a little respect for Zayn. Four years with someone, engaged to be married, and you’re just going to text her like, “hey i dont like u anymore. bye. plz return my house keys. thx.”