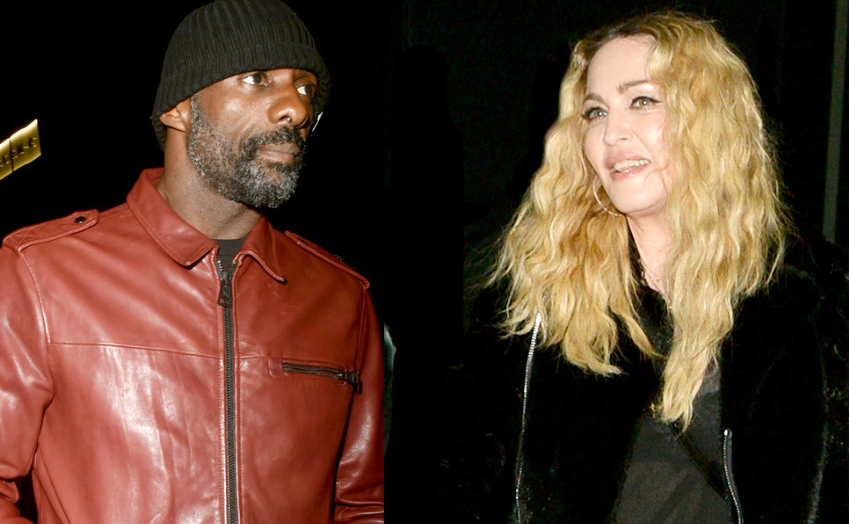 Idris Elba Makes LEGIT Kickboxing Debut, And Madonna Was Right There Watching His Every Move…Are They Dating? (VIDEO)

What the hell is going on between Idris Elba and Madonna? And why is Idris trying to start a career in kickboxing? Those are the questions we’re trying to answer today, and one of those questions won’t be too difficult to answer.

The 44-year-old actor has been training for months for his kickboxing debut. It’s all for Discovery Network International’s limited series Idris Elba: The Fighter. He probably thought, “Heck, I have to constantly stay in great shape for my movies, why not put these muscles to work?”

And that’s exactly what he did this past weekend. He had his debut match in London and you shouldn’t be surprised to hear that he kicked some serious butt. He reportedly won his match by K.O. in just under two minutes.

How do we know this? And who shot this video? Madonna. That’s right, the 58-year-old pop legend. She was there to support Idris before his match, during his match and after. She documented the night on Instagram and Snapchat. After the match was over, she shared a selfie of her lying next to Idris on the floor, “I kicked his butt,” she captioned it.

But if you believe the rumors, their night wasn’t over yet. The Sun reports that the two stars arrived at M Restaurant at around three in the morning. They were “all over” each other, according to the sources.

“There was nothing subtle about it, no attempt to hide. It was very blatant…They only had eyes for each other. That seemed very, very clear.”

So you read all this and think, “Damn. They are obviously banging!” However, Elba went on his Twitter account Monday morning and tried to shut the rumors down…