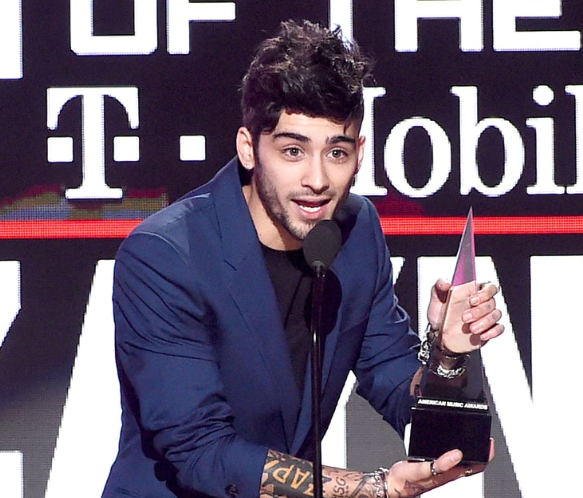 Zayn Malik Throws Some Shade At One Direction During AMAs Speech, Then Has Awkward Hello With Niall Horan (VIDEO)

Ever since leaving One Direction, Zayn Malik has been surprisingly open with the media. He’s talked about his reasons for leaving the band, his anxiety, his plans for the future, and now he’s opening up about a serious eating disorder he had before quitting One Direction.

In a new interview with the Associated Press, the 23-year-old singer admitted during the final months with the band, he would often go two or three days without eating anything.

“Something I’ve never talked about in public before, but which I have come to terms with since leaving the band, is that I was suffering from an eating disorder. I’d just go for days—sometimes two or three days straight—without eating anything at all. It got quite serious, although at the time I didn’t recognize it for what it was.”

The time period he’s talking about here is in late 2014 and early 2015. We went back and found this photo from November of 2014, and as you can see, he is looking pretty skinny. 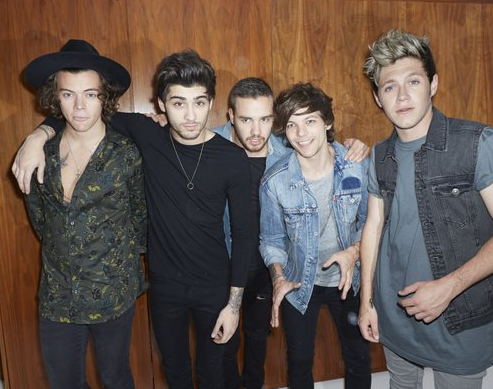 In the interview, he explains that he felt as if he didn’t have control over anything in his life. Food was the only thing he could control, and that certainly makes sense. You’ll remember, not having any creative control is one of the main reasons he quit the band.

He wasn’t connecting with the music they were putting out. That might have angered some loyal 1D fans, but it was his truth.

“I had lost so much weight I had become ill. The workload and the pace of life on the road put together with the pressures and strains of everything going on within the band had badly affected my eating habits.”

Later in the interview he admits he was never officially diagnosed with an eating disorder; however it definitely sounds like he had one.

But don’t worry about him now. He’s in great health and since he’s in control of his journey now, he can slow down when he feels like he needs a break.

He’s in a good place and it shows in his music.

In case you missed it….he murders this Back To Sleep Remix (He might have the best verse)