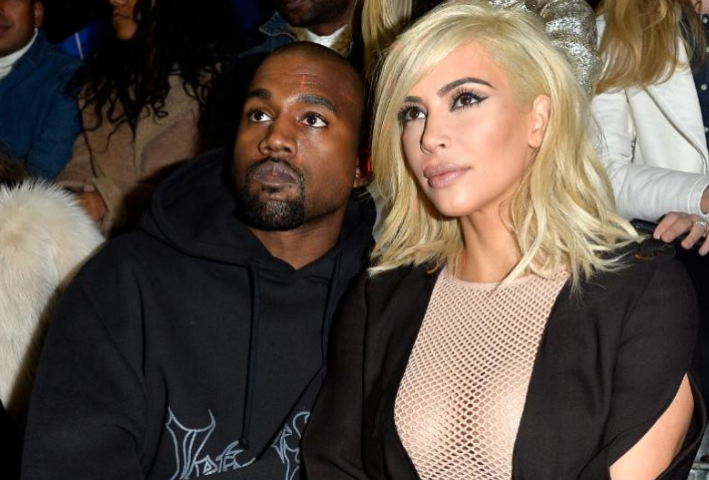 Could this be the end of Kimye? Will their love story end in a nasty divorce? That’s what the sources are saying right now. Us Weekly talked to a close friend of Kim Kardashian, and this friend gave them one of the juiciest headlines of 2016.

This friend claims Kim can’t handle all of Kanye West’s issues anymore. It’s beginning to be too much, but she’s going to hang around a bit longer to build a case for full custody…

“It will take some time before she can do anything, but she doesn’t want to stay married.”

You’ll remember that most reports coming from the hospital during Kanye’s nine-day stay revealed Kim was the perfect wife. She never left his side. She was there with him the entire time and made sure he was getting the help he needed.

But this friend claims that’s all bullpoop. According to the friend, Kim has been trying to distance herself from her husband, and is even trying to limit the amount of time he spends with their two children…

“[She] is being very protective and doesn’t want Kanye around the kids right now. She cares about Kanye and feels relieved he’s getting the help he needs, but she’s felt trapped for a while.”

Don’t go crying yet. This is just one report. Right now, it’s one big rumor. There are no facts, and there are some holes in this rumor.

For example, this source says Kim is waiting to build a case for custody. She doesn’t need to wait, though. It’s pretty clear, with Kanye’s mental health issues, that Kim would have no problem getting custody.

Until we see some actual evidence, we refuse to believe this divorce report.