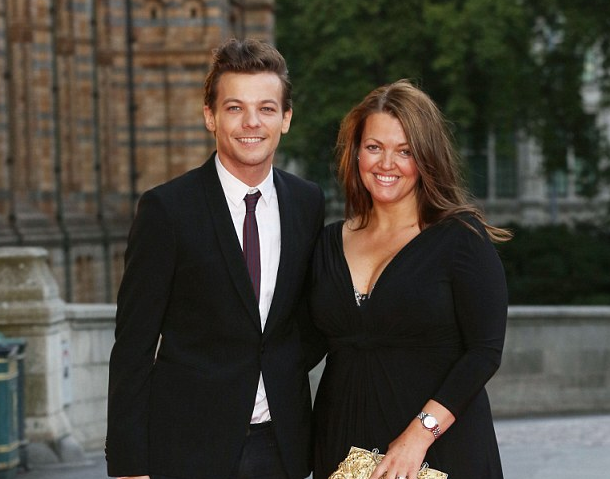 Louis Tomlinson’s Mother Has Passed Away, Zayn Malik And Others Send Support His Way There is never a good time to lose a loved one, but losing someone around the holidays is especially bad. Louis Tomlinson’s mother, Johannah Deakin, passed away on Wednesday after battling a “very aggressive form of leukemia” for nearly a year.

Her husband, Dan Deakin, released a statement to the media:

“Earlier this year, Johannah was diagnosed with a very aggressive form of leukemia that required immediate and continuous treatment. We respectfully request that the family are given time and space to grieve in private. She desired nothing more than for everyone around her to be happy and loving.”

She leaves behind 24-year-old Louis and six other children. The youngest being a set of 2-year-old twins. And of course, she was also a grandmother to Louis’ 10-month-old son, Freddie.

The messages of support have been pouring in on social media for Louis and his family. You can check out some of the tweets below… According to multiple reports, Louis will perform at the X Factor final on Saturday in tribute to his mother. He was already scheduled to appear, but we imagine the set up will be a little different now. It’s going to be an emotional night.

UPDATE: 11DEC2016 – Louis performed and it was super-emotional as you can imagine!  What a BRAVE PERFORMANCE!