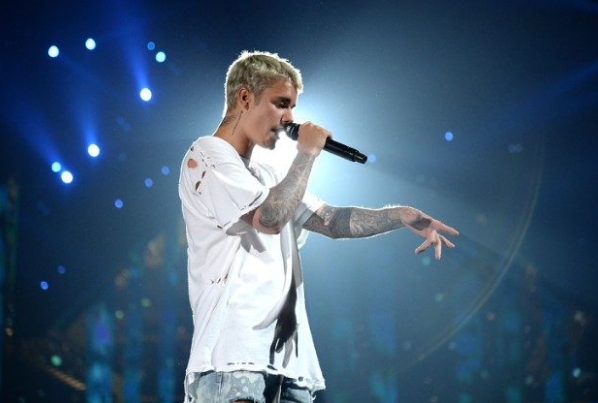 Now that Kanye West is reportedly recovering inside his home and doing better (mentally) than ever, it’s time we follow the next celeb on the potential nervous breakdown list.

And that celeb is Justin Bieber. You can tell he’s getting real sick of being famous. He’s tired of people acting like a bunch of blubbering idiots around him. His fans constantly screaming, TV hosts asking him silly questions, and the paparazzi following him around like lost puppies.

He’s over it, and he hasn’t been able to control his emotions lately. We saw another example of this on Saturday night in West Hollywood. The Biebs hit up a club, and before he was able to walk in, a paparazzo shouted something at him.

As you can see, he’s still more polite than 2013 Kanye, but that’s probably just the little bit of Canada left in him. Once that leaves his system…watch out.

Man. I’m glad Kanye is getting help now, but I’m going to miss this version of him. He put legit fear inside the paparazzi. It’ll be hard for Bieber to match this. Everyone treats him like he’s still a kid, which is probably part of the problem.