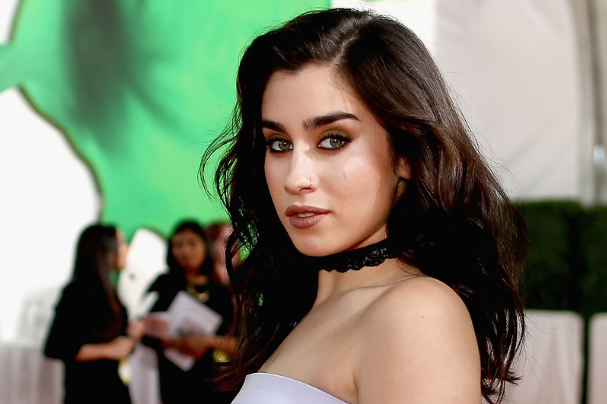 That might be changing now. Fifth Harmony member Lauren Jauregui was reportedly arrested for marijuana possession on Tuesday night at Dulles Airport.

The 20-year-old singer was stopped at a TSA checkpoint while trying to get on a plane to Brazil. A secondary search was performed on her and the employee found weed in Lauren’s carry-on bag. Authorities were called to the scene and she was arrested. She was scheduled to perform with her group in Brazil on Wednesday night. The first report made it seem like she would miss her performance, which would have left fans in Brazil disappointed that they were only seeing Fourth Harmony.

However, a new report is coming out and it comes with a statement from Lauren’s attorney. She claims she was NOT arrested.

“[She was] simply given a citation for possession of marijuana and released on her own recognizance. This will not interfere with any future scheduled performances or activities.”

That’s good news for the group, but still, she needs to be more careful next time. You can’t be bringing weed on a plane. Make sure your bag is clear before going through security!!!

You know, at least until our country wakes up and realizes it’s a huge mistake to throw people in jail for marijuana possession.