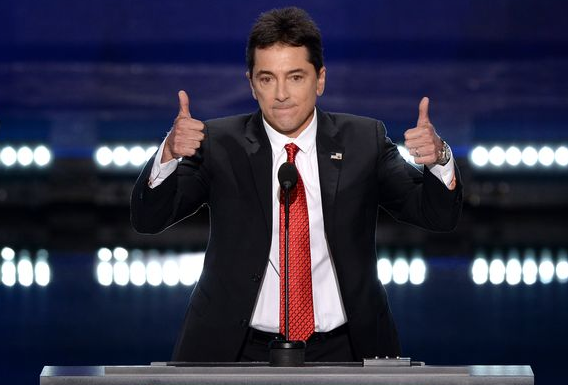 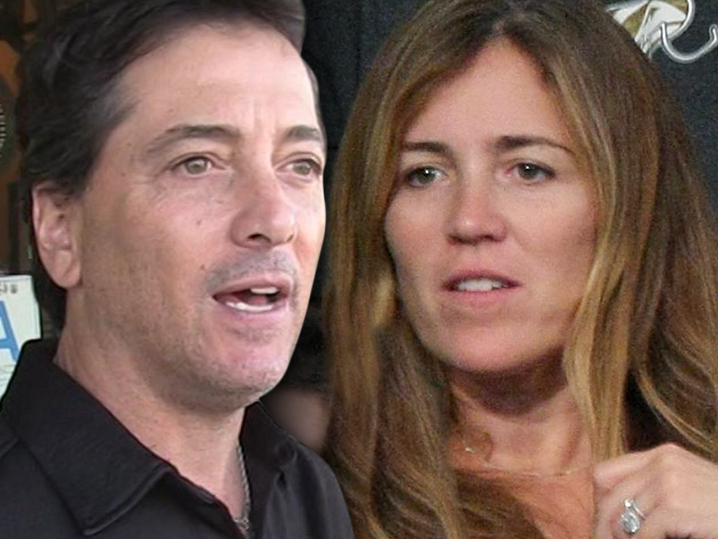 This is a fight we never thought we’d have to report. Donald Trump supporter Scott Baio has filed a police report claiming the wife of the Red Hot Chili Peppers drummer (Chad Smith) attacked him during an event at their kids’ elementary school.

Smith’s wife, Nancy Mack, allegedly confronted Baio during the school event on Saturday night. She’s an extreme anti-Trump supporter and has called him a racist and sexist. Both things true, by the way.

Baio claims Mack began yelling at him in front of their children, and asked him multiple times how he could support a man who says he likes to grab women by their pussy. She then started to scream, “Grab ’em by the pussy!” repeatedly at Baio.

The 56-year-old actor didn’t think it was appropriate to shout those words around children, so he asked Mack to stop the yelling. She refused. Her point was that if Baio is uncomfortable with his kid hearing words like that, then why would he support a man who made the phrase famous?

After the verbal argument, Baio told cops that things got physical. He says Mack attacked him, grabbing him under his arms and then shaking and pushing him. The Ventura County Sheriff’s Dept. is investigating the incident. As of right now, Mack is listed as a battery suspect.

According to Mack’s friends, she wasn’t attacking Baio. She was simply trying to show him how Trump hugs women. She laughs at the reports claiming she attacked him.

We’ll keep you posted, because we know you care so much. Also, if you missed it, check out Baio’s RNC speech…