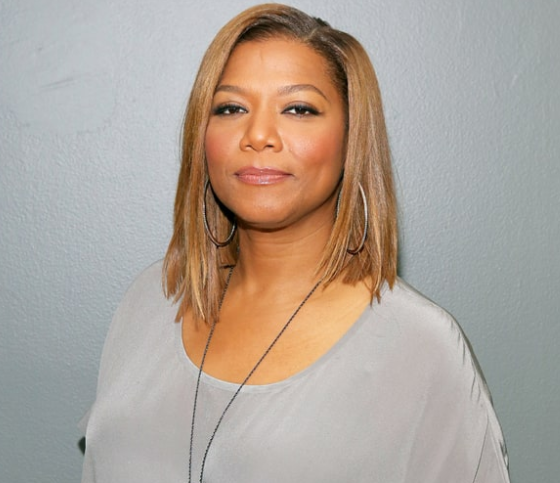 Queen Latifah Gets Carjacked In Atlanta, Cops Track Down Vehicle Hours Later And You Won’t Believe What Was Inside Fox-5 Atlanta released a report the other day claiming Queen Latifah’s vehicle was stolen at a gas station in Atlanta just five days before Christmas. The Queen was not driving the car at the time. Police say a male driver was using her 2015 Mercedes-Benz S63 to put gas inside.

While he was pumping gas, a white BMW pulled up next to him. Someone jumped out of the vehicle and jumped into Latifah’s and drove away before the man could do anything.

After hours of searching, police were able to track down the stolen vehicle near an apartment complex in Southwest Atlanta. Security officials on the scene told police they saw three men near the vehicle and they also saw the white BMW pull off.

When police informed Latifah that they had found her car, she rushed to check out the inside to see if anything was stolen.

Nothing was stolen, but the carjackers did leave something behind. The 46-year-old actress found bottles of lemonade and fruit punch inside, because apparently a gang of 5-year-olds took her vehicle.

Believe it or not, this isn’t the first time Latifah has been involved in a carjacking. Back in 1995, two teenagers stole her BMW 740i and shot her bodyguard in the stomach. The two teens were later arrested and charged with attempted murder.

Maybe the Queen should get a less flashy vehicle. Maybe a 2003 Honda Civic?