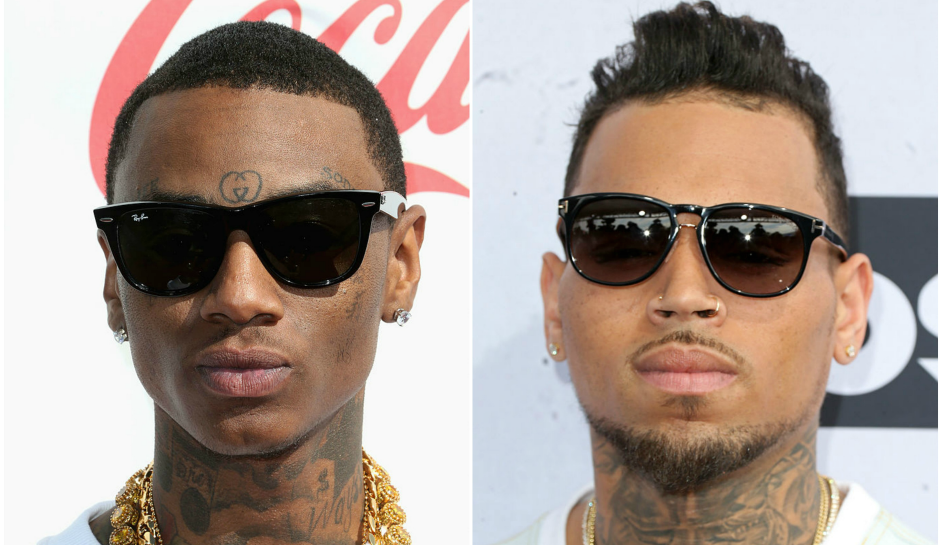 It’s been a week now since we first learned that Soulja Boy and Chris Brown would be settling their beef inside the boxing ring. When the reports first came out, we honestly didn’t believe it would actually happen. Too much has to go just right.

Well, we’re 7 days in, and so far everything is going just right. The beef is still heated, Soulja has Floyd Mayweather on his side, and Brown has Mike Tyson on his side.

All parties are still interested, and it looks like they have found the fight location too. The fight is reportedly going to take place outside of the United States in Dubai. TMZ claims the fight can’t be held in the US for multiple reasons, so they had to take it overseas.

They believe Dubai will bring in the most money and the Pay-Per-View audience will be insane. They’re expecting this fight to bring in millions of dollars. And as you may remember, both Brown and Soulja have been saying this will be a charity boxing match.

But insiders say they will obviously get a small portion of the total. We’re not sure how much, but we all know they aren’t doing this just because their hearts are so big and they want to give back.

By the way, Mike Tyson is loving this sh-t. He jumped inside the recording studio with Brown to record this diss track. The full song is expected to be released soon, but we have a feeling it’s just three more minutes of, “IF YOU SHOW UP…”