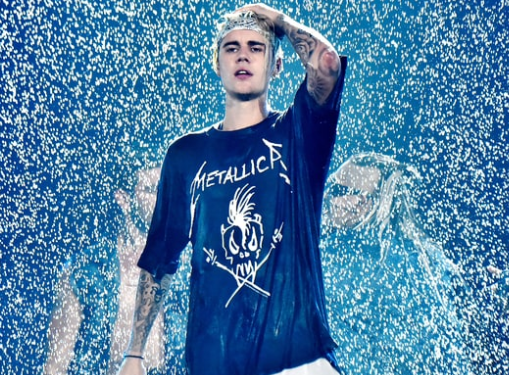 Dude Poses As Justin Bieber Online And Tricks Young Girls Into Sending Him Nudes, Gets Caught By The Police… One Justin Bieber in this world is enough. The world does not need another one, especially one who tricks young girls into sending him nudes via the internet. A 24-year-old man in Massachusetts named Bryan Asrary was arrested last month after an investigation revealed the sick games he was playing with girls as young as 9-years-old.

Police say Asrary contacted a 9-year-old girl two years ago. He sent her a direct message on Instagram and told her that he knew Bieber and would set up a text meeting on the social app called “Kik” between her and the Biebs.

When the girl messaged this account, Asrary pretended to be the Biebs and demanded that the girl send nude photos to him. He threatened to harm her if she didn’t cooperate. The girl, scared for her life, sent photos and videos. She kept the incident secret for two years.

But when Asrary contacted her again back in November of last year, the girl told her mother what had been happening and her mother contacted the police. That’s when the investigation was launched. L.A. detectives quickly figured out that Asrary was behind the fake Bieber account.

They traveled to his home with a search warrant. During questioning, Asrary “confessed to extorting the girl into sending the nude photos and also implicated himself in similar crimes against other young girls throughout the country.”

He was arrested for possession of child pornography by Massachusetts State Police. In California, he faces multiple charges including manufacturing child pornography and extortion. He’s looking at several years in prison if convicted.

And just to be clear, this dude had NO connection to Bieber.