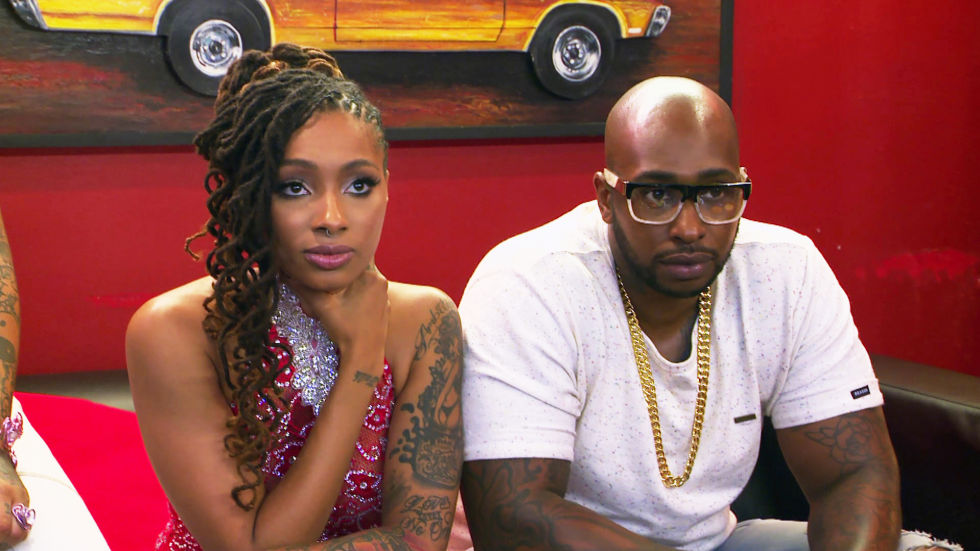 REVEALED! Dutchess Has Moved on From Ceasar and is Now Dating an NFL Player. But his Ex Girlfriend is not Happy! (MESSY DETAILS AND RECEIPTS) We have to remember, that when we are watching Black Inc, we are watching what happened six months ago, not what’s happening now.  I learned that from watching KUWTK??  See..we can learn from reality TV!!

Well yesterday FAMEOULOUSENT broke the story. The ex-girlfriend of this NFL player basically spilled the entire beans to their website.  She not only gave the heads up that the two are dating, but she told Fameoulousent that right now, they could find clips of Dutchess and Zack Sanchez kissing on his Instagram stories (Instagram’s version Snapchat)!

Here is what was pulled down.

Dutchess got a bae?

I know it’s hard to tell, but when you put that video clip together with these texts below, you have what I call   R-E-C-E-I-P-T-S!

If you read the texts below, basically they are from the ex who says that not only did Dutchess steal Zack Sanchez from her, but she is still having relations with the footballer while he is dating Dutchess.  Just in case you were wondering what this “ex” does for a living….she’s a dancer.

Famelous is asking her for dated proof because they know when the story breaks, everyone will say that the proof was old.  That’s how we bloggers think.