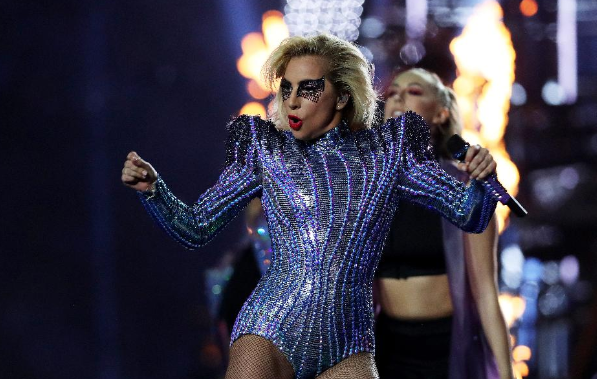 Everyone agrees, right? Lady Gaga freaking killed it last night. It was one of the best Super Bowl halftime performances in years. Most people believed her performance was going to be one huge f–k you to Donald Trump, but instead she decided to focus on entertaining. She gave people a break from the madness, but she did throw in a few subtle jabs if you watched closely.

So where was Lady Gaga staying in Houston during the Super Bowl weekend? Well, she hit up AirBnB and found a $20 million mansion. It goes for $10,000 a night, but we have to imagine Gaga got a sweet deal on it because she posted the photo you see below, with the caption: “Thank you @airbnb for the gorgeous home in Houston for #SB51.” Ah, the life of a superstar. You just get free sh-t all the time. They don’t even have to spend their money. I guess that’s one of the advantages of having 21.6 million followers on Instagram. Companies just be hitting you with promotion deals like…