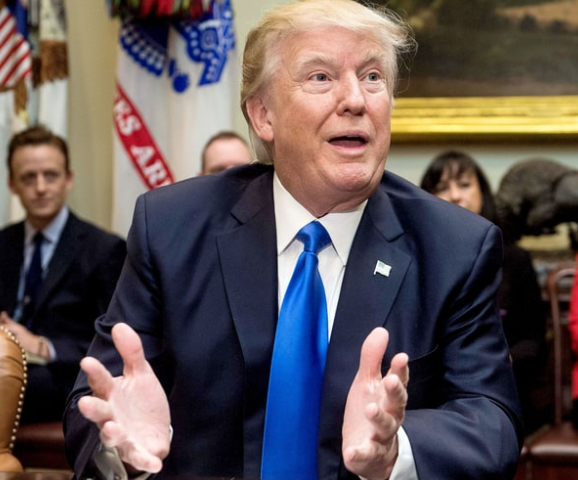 Donald Trump Is Disturbed With SNL For Mocking Sean Spicer, But Not For The Reason You May Think…

Saturday Night Live had one of their most successful sketches ever this past weekend. The video, which was released on YouTube early Sunday morning, already has over 16 million views on YouTube.

If you’re one of the few people who still haven’t watched it, you can check it out at the top of this page. In the sketch, Melissa McCarthy does a brilliant impression of White House Press Secretary Sean Spicer. I think everyone was shocked by just how precisely she nailed the spoof.

But of course, not everyone loved the parody. Donald Trump is reportedly all kinds of butthurt, and not just because they made Spicer look silly. He’s reportedly the most upset with the fact that SNL had a woman playing Spicer.

Sources close to Trump say the sketch “was most problematic in the president’s eyes” because Spicer was played by McCarthy, who once again is a woman.

“Trump doesn’t like his people to look weak,” the source said. And we all know women are super weak, right? They can’t do anything.

Spicer didn’t seem to be as troubled by the spoof. He told Extra that McCarthy needed to “slow down on the gum-chewing,” which is your pretty standard response for when someone burns the f**k out of you on national television for nearly 10 minutes.