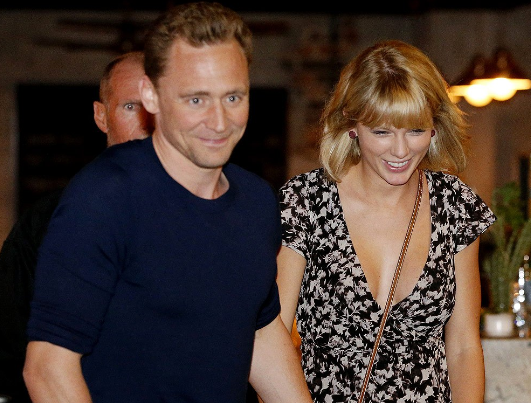 Tom Hiddleston Has Some Very Interesting Things To Say About His Former Lover Taylor Swift…IT’S ALL OUT THERE NOW! 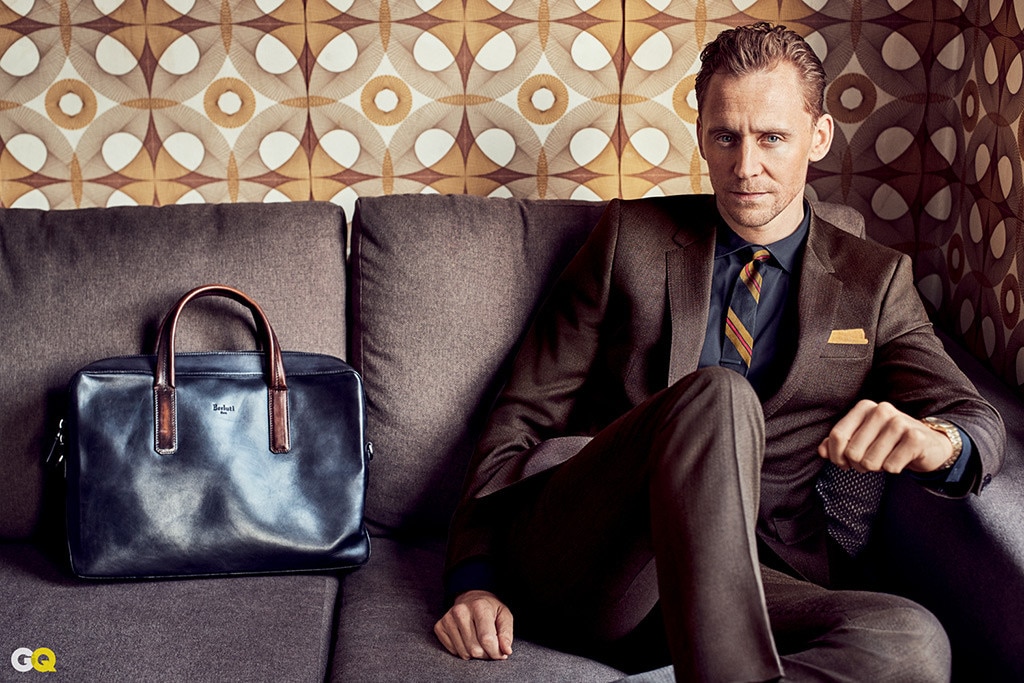 Tom Hiddleston’s brief (but passionate) relationship with Taylor Swift last summer was unique for several reasons. The first one being how fast it all started. In just a month, they were traveling the world together and meeting each other’s parents.

The relationship is also unique because it wasn’t your typical T-Swift break-up. She is usually the one who talks about her past relationships. In the past, we only heard her side of every heartbreaking story.

But Hiddleswift was different. Swift has not said one word about the split. It’s Hiddleston who has been doing all the talking. During a lengthy interview with GQ, the 35-year-old actor talked about his relationship with Swift, and he didn’t hold anything back.

When he was asked if the relationship was real, he took a long pause and replied with, “Of course it was real,” before adding that he believes Taylor is “an amazing woman. We had the best time.” He claims they were both looking for a genuine connection when they went on their first date:

When the public learned they had put an end to their relationship, several fans and bloggers went online to speculate about what caused the break-up.

“I have to be so psychologically strong about not letting other people’s interpretations about my life affect my life. A relationship exists between two people. We will always know what it was. The narratives that are out there altogether have been extrapolated from pictures that were taken without consent or permission, with no context. Nobody had the context for that story.”

And no, he doesn’t regret the relationship. You have to fight for love, and part of fighting (at least when you’re a celeb) is not worrying about what the public is saying or thinking.