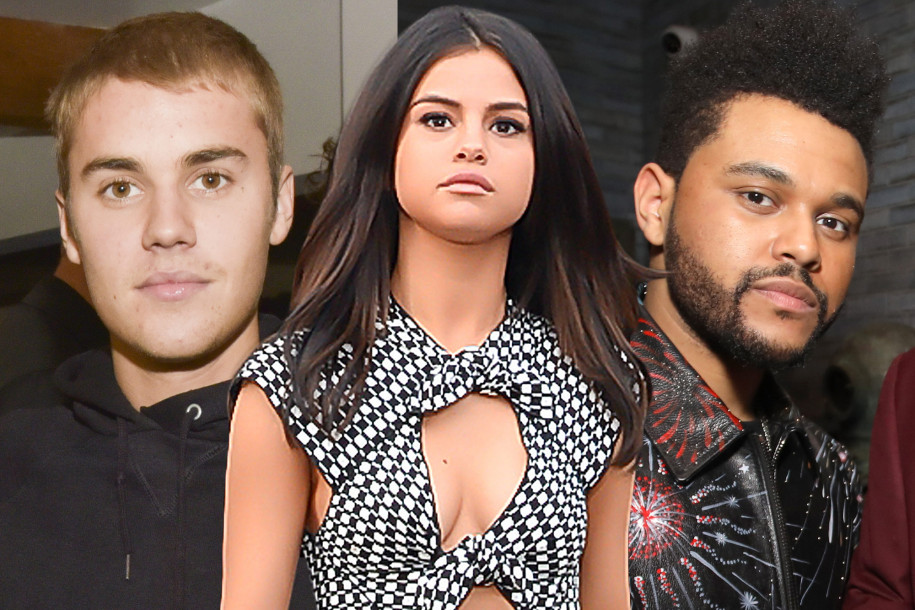 Justin Bieber Is 12-Years-Old, SHADES Selena Gomez and The Weeknd During Live Stream On His Instagram Page (VIDEO) 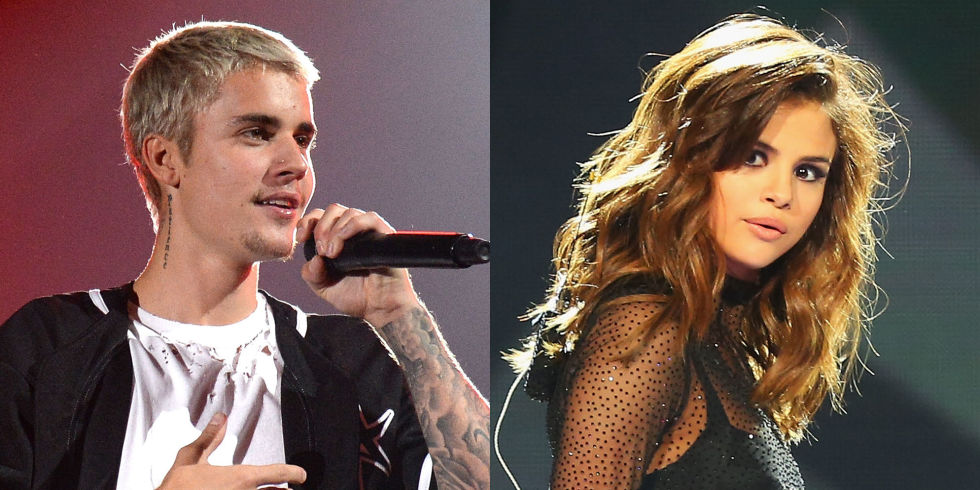 Folks, it’s safe to say that Justin Bieber is hurt. He’s not over Selena Gomez and it’s painful to see her moving on with someone else, especially when that someone is as talented and successful as The Weeknd.

Last month, Justin Bieber was asked by a TMZ cameraman if he could still enjoy listening to The Weeknd’s music, the 22-year-old singer replied with, “Hell no I can’t listen to a Weeknd song. That s—t’s wack.”

And at the time, we kinda thought he was joking, so we didn’t think much of it, but now we know he is truly hurt. We know this because he was acting like a 12-year-old on his Instagram account during the Grammys last night.

The Biebs didn’t attend the award show, so he went on his Instagram to treat his fans with a live stream event. And during the live stream, he was asked what his current favorite song was.

He replied by saying, “Starboy by The Weeknd” and then he laughed for 10 seconds, before adding, “Oh s—t, that was funny.”

Watch the sad moment below…

He’s hurting. He can laugh all he wants, but he’s hurting. It’s obvious. For most of his life, he’s been able to have anything he wants, and now he’s realizing love don’t work like that.