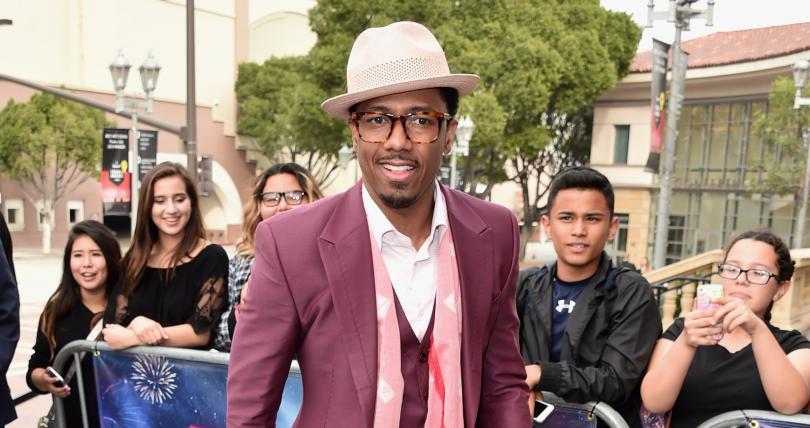 It looks like ‘America’s Got Talent’ will be getting a new host. Nick Cannon claims he’s leaving the show after he discovered that network execs at NBC were considering firing him over a joke he told during his comedy special on Showtime titled, Stand Up, Don’t Shoot.

The network felt like Cannon was in breach of contract because he made a joke about them during his special. The joke being that NBC doesn’t want him using the n-word. He says it ruins his “swagger” and prevents him from being his true self.

The execs at NBC were trying to figure out if they should punish Cannon for ruining his contract. You see, there is a standard clause in most employment contracts that prevents employees from shaming the company they work for.

According to the sources, the execs decided not to fire Cannon, but just the thought of them having a meeting about it was enough to make Cannon want to quit.

“I write this from a deeply saddened and dolorous mindset. After days of deliberating over some extremely disappointing news that I was being threatened with termination by Executives because of a comedy special that was only intended to bring communities closer together, I was to be punished for a joke. This has weighed heavy on my spirit. It was brought to my attention by my ‘team’ that NBC believed that I was in breach of contract because I had disparaged their brand.”

Cannon then talked about how his friends were warning him that “The System” would come down on him soon because he was speaking too many “truths” about it.

At first, he thought they were just being paranoid, but then this happened and he doesn’t know what to think…

“I find myself in a dark place having to make a decision that I wish I didn’t have to, but as a man, an artist, and a voice for my community I will not be silenced, controlled or treated like a piece of property. There is no amount of money worth my dignity or my integrity. I have loved hosting AMERICAS GOT TALENT for the last 8 seasons, watching talented, brave, and courageous Americans accomplish their dreams in front of millions has been nothing but a joy, and everyone has been a pleasure to work with but my soul won’t allow me to be in business with corporations that attempt to frown on freedom of speech, censor artists, and question cultural choices.”

You can read his full message by clicking here. You have to respect his decision. If he feels like he is being censored, then he needs to get out.

I’m not sure if it’s a smart business move, considering AGT is/was his best paying gig ever. But money ain’t the only thing in life.

Good for you, Nick.