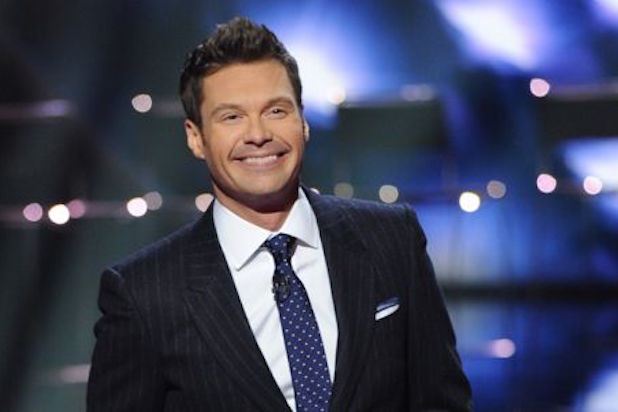 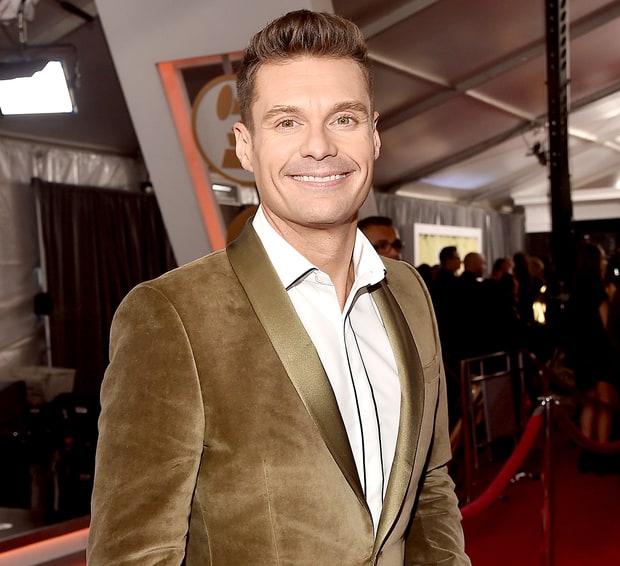 Sunday was a pretty crazy day for Ryan Seacrest. His $50 million mansion in Beverly Hills went up in flames Sunday night.

He posted photos on his Instagram of the damage Monday morning. He captioned the photo, “Fire last night at the house – thank god everyone is ok. Thanks again @beverlyhillsfirefighters”

We’re not sure if Seacrest was actually home when the fire broke out, but we’re willing to bet he wasn’t because he has like 20 different jobs. According to TMZ, it was an electrical fire that started on his driveway and jumped to trash cans nearby. 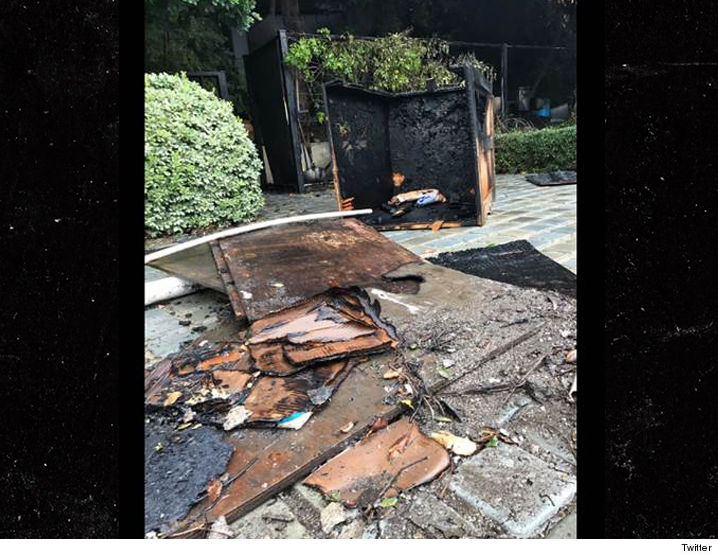 Fun fact: Seacrest purchased the house from Ellen DeGeneres back in 2012 for just under $50 million. It has nine bedrooms and sits on nearly 3 acres.

Seacrest has had a bit of history with firefighters lately. In late December, he and his producers had to be rescued by firefighters after getting trapped in an elevator in Times Square.

After being rescued, Seacrest wrote:

“I will tell you this, if you’ve ever been stuck in an elevator, it’s funny and cute for about 10 minutes. And then about 20 minutes in, it’s not so funny anymore. But thank you to the fire department who came and rescued us and pried those doors open.”