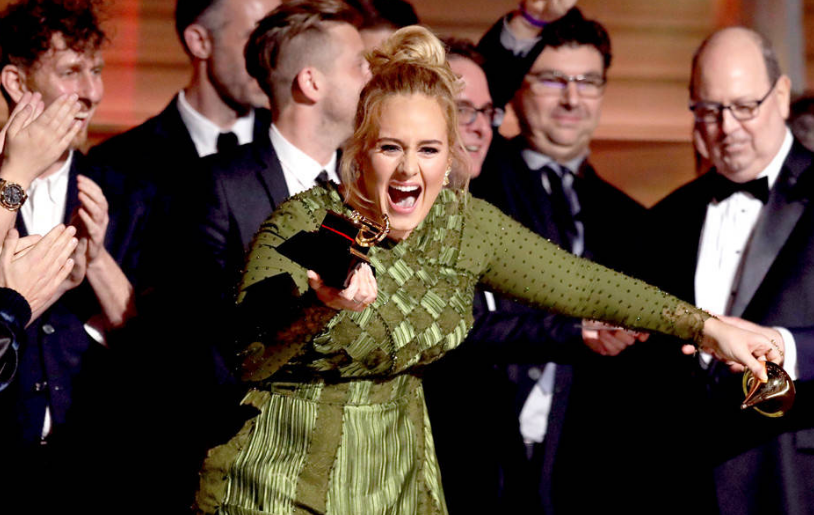 Surprise, surprise…another major artist is coming out to say Adele did not deserve Album of the Year. Justin Timberlake went on his Twitter account last night to praise Calvin Harris’ new song with Frank Ocean and Migos.

And after he informed his fans that the track was straight fire, he added another tweet claiming Frank Ocean’s Blonde was the best album of 2016.

Some of you might know this, but Ocean opted out of submitting his second studio album for Grammy consideration because of a lack of representation.

He told The New York Times the following…

“That institution certainly has nostalgic importance. It just doesn’t seem to be representing very well for people who come from where I come from, and hold down what I hold down. “I think the infrastructure of the awarding system and the nomination system and screening system is dated. I’d rather this be my Colin Kaepernick moment for the Grammys than sit there in the audience.”

You have to respect the dude for that. At the end of the day, the awards don’t mean sh*t. It’s about how many lives you’re changing with your music. Pleasing your fans and making sure you can live with yourself at the end of the day are the only things that matter.

And you know, having Justin Timberlake tell everyone you had the best album of the year doesn’t hurt either.