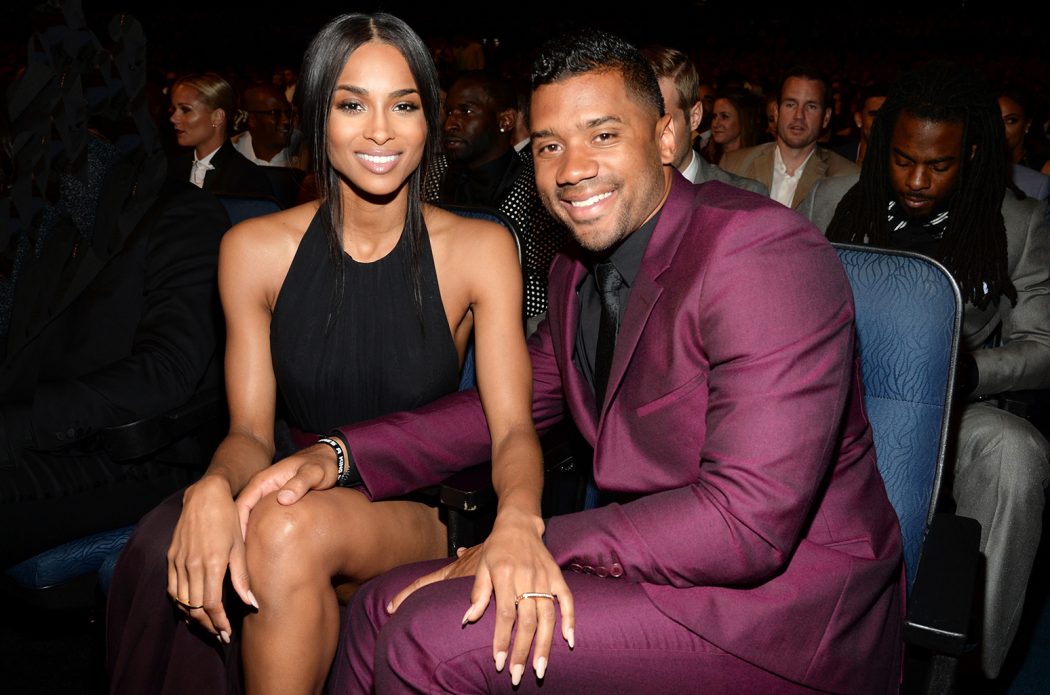 Is Ciara’s Best Friend Getting A Little Too Close To Russell Wilson? The Internet Certainly Thinks So After She Takes A Seat On His Lap! Russell Wilson and Ciara appear to have the perfect relationship, but some people in the C-Sqaud believe Ciara’s best friend Yolonda Frederick is trying to steal her man.

You see, Wilson hit up Frederick on International Women’s Day, so she could give his followers on Instagram some advice on being a strong woman in the world today.

No big deal, right? It’s just, while she was giving her advice, Wilson invited her to take a seat on his lap, and she did not think twice about it. She sat her happy a** right down on his lap. This alone wouldn’t be enough to make us suspicious, but there is more to this story.

A little over three months ago, Frederick posted the photo you see below to her Instagram page with the caption, “Lawd have mercy. ??????” Are people overreacting? Probably. I mean, if Russell and Frederick were going to have an affair, they would not be this obvious about it.

We’re sure Ciara and Russell trust each other, and Frederick is probably like family to them. It’s like having his sister-in-law sit on his lap.

The internet just trying to start trouble. What do you think?