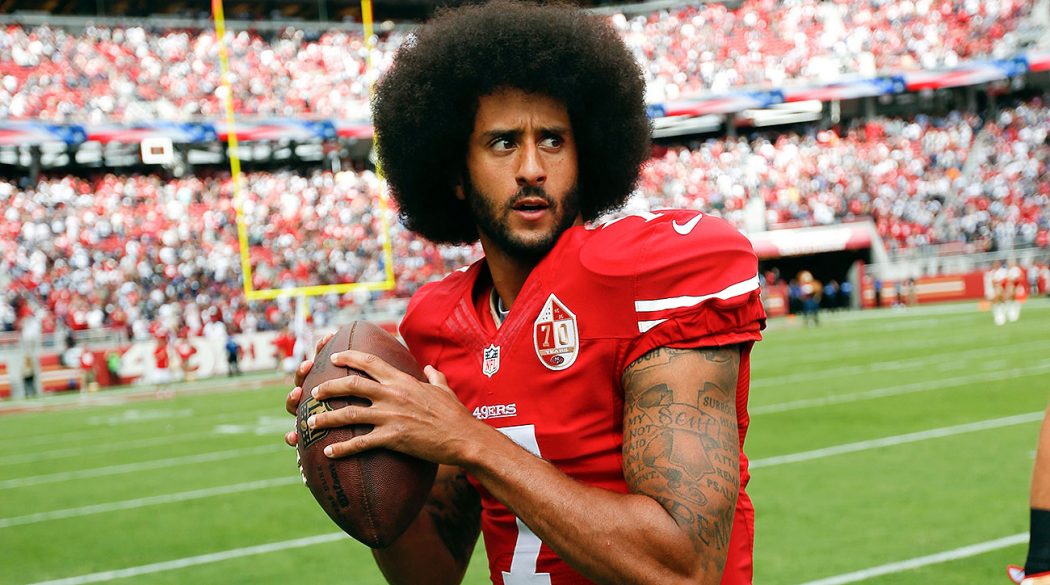 Colin Kaepernick Is A Good Dude, Scores Big Victory By Convincing Turkish Airlines To Help With His Humanitarian Mission To Somalia

People love to hate on Colin Kaepernick ever since he refused to stand during the national anthem. You had people calling him a terrorist, saying he didn’t respect the country or the people who died for it. It got pretty nasty.

But as always, people were focused on the wrong thing. Kaepernick has a huge heart and he’s proving this once again by working with Turkish Airlines to deliver much needed supplies to Somalia.

The NFL quarterback reached out to the airline (the only major airline that flies to Somalia from the U.S.) on Wednesday saying…

“There’s an impending famine because of drought, politics, inaction of (non-government organizations) and lack of media attention. People are dying in Somalia right now that need our help.”

After hearing his message, the airline agreed to donate a plane for the mission. Now Kaepernick is focusing on getting enough water, food and supplies to fill the plane.

He’s teaming up with Ben Stiller’s ‘Stiller Foundation’ to raise money to purchase the items needed. They set up a GoFundMe page called Love Army for Somalia. If you’d like to help, you can click on this link.

You see? There is still good in the world. Let’s try to focus on that.  Who the f**k cares if he stands during the national anthem? It’s not important.

Working to save lives? That’s important.