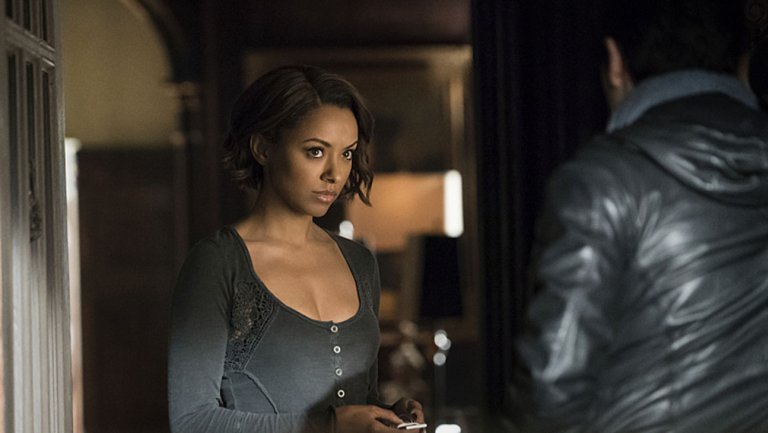 You might not know Kat Graham just by her name, but there is a decent chance you’ve seen her face around. Most recently, she played Bonnie on the final season of The Vampire Diaries. She was also in Honey 2 and 17 Again.

Last month, she was rushed to the hospital after puking and passing out on a patch of grass outside a Palm Springs resort.

You can check out the 911 audio in the video below…

Insiders told TMZ this was all from a pot brownie she had consumed just a few hours earlier. She was allegedly “extremely paranoid, anxious, and seeing things,” which sounds like the kind of trip most people dream of…minus the whole being paranoid thing.

Sources say she ran out of the restaurant screaming she didn’t feel well and needed to go to the hospital. That’s when the whole puking and passing out thing started. 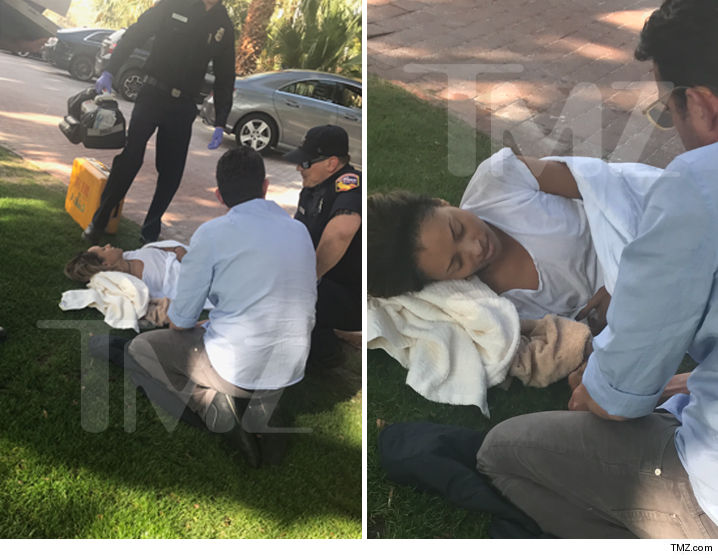 After the story went viral, Graham’s rep told TMZ that the pot brownie claims are 100% not true. The rep says Graham just had severe food poisoning. Her people also claim she has never been a drug user, which is hard to believe considering she has been acting in Hollywood for over 10 years now.

It’s interesting. If their claim is that Graham ate something the night before, and then she got sick the next day while at a restaurant, then I can believe that.

But if they’re trying to say the food poisoning happened while eating at the restaurant she was in, well…that’s just bullsh*t.

That’s not how food poisoning works, unless someone put some rat poison in her meal. You don’t instantly get sick from something like E.coli or salmonella.