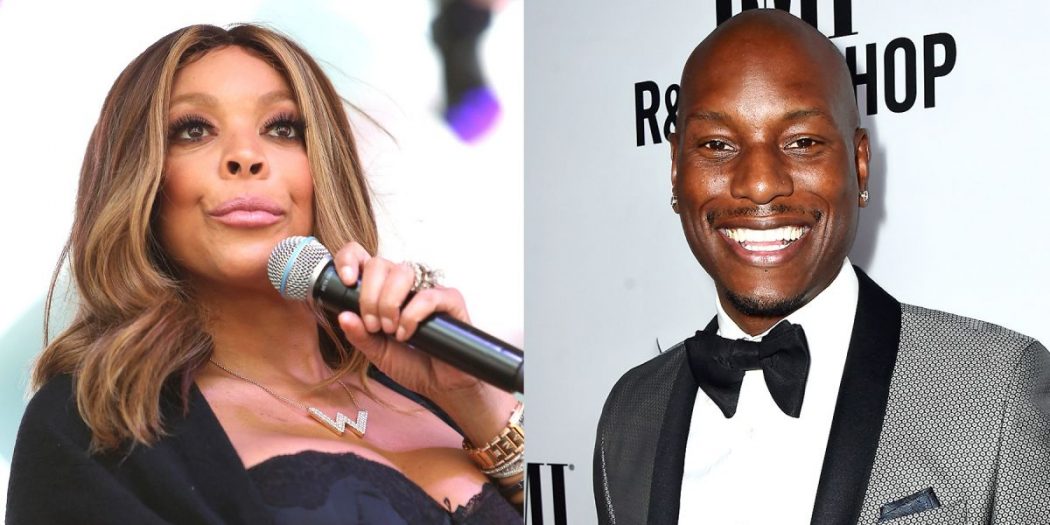 I knew it! Despite Friendship, Wendy Williams Goes In On Tyrese for his criticism of Women, Weaves and Implants. Watch! (Go Wendy Video) Wendy has never been one to hold her tongue and this is no exception!  When Tyrese made his insulting Facebook rant, it’s was hard for Wendy not to get offended.  She is breast implants, tummy tucks and wigs.  I’m pretty sure if she were younger, she would have gone for a new butt.

Tyrese started the weekend with a Facebook rant and then took things to Instagram.  Ever since getting married he’s been defending and attacking.  These are issues he brings on himself. You can’t preach one thing and then do another, and that’s exactly what he’s doing. After reading this, I knew Wendy was going to go in.  Well I knew the old Wendy would go in, but I wasn’t sure about the new Wendy.  With a new movie coming out, would she risk her relationship with Tyrese by telling him where to go and how to get there?  YES!

Watch: (Shown below in it’s entirety.  Will replace once editing team (me) chops the video down.  But here is a cheat sheet for ya: This man is an international sex symbol, A-list movie start in two of the biggest franchises in history (Transformers and The Fast & Furious), and by all measurable accounts, a successful music artist.  The fact that he needs to put things like this on social media, say way more about how he feels about himself, then anything else.