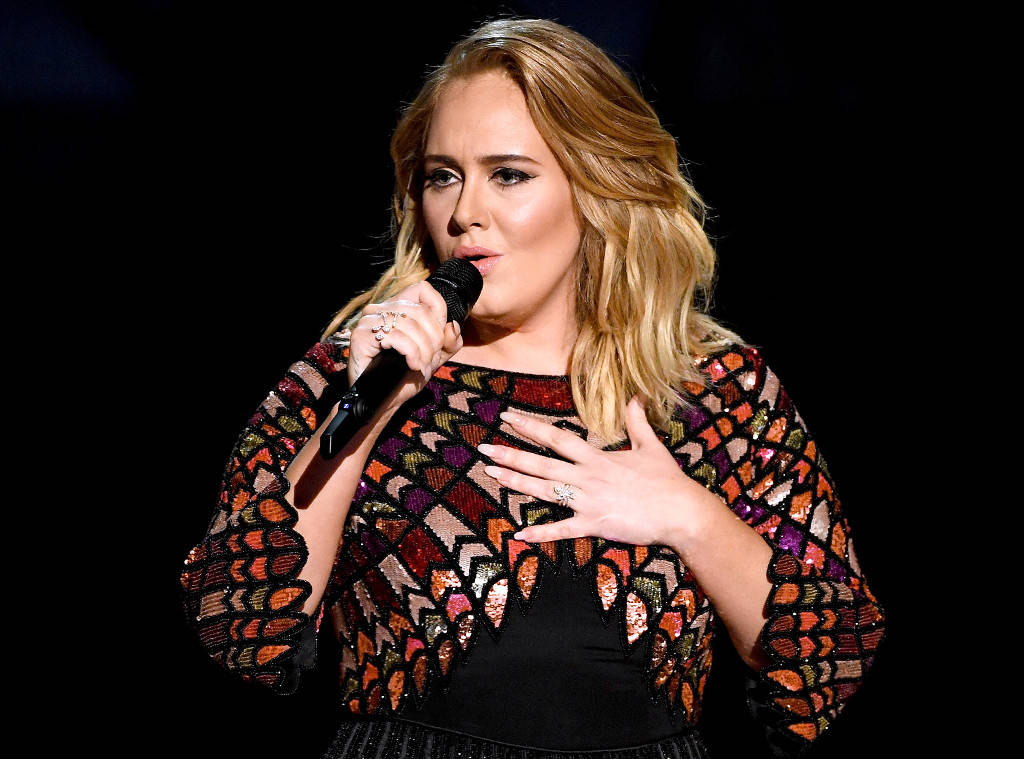 We Got Video Of Adele Berating Security Guard During Her Melbourne Concert, Find Out What Started The Drama Inside!

Earlier this month, we showed you video of Adele freaking out on stage after a mosquito landed on her during a song. And before that, there was the time she nearly lost her sh*t when a bat crashed her concert, she’s also be known to bring out t-shirt guns to fire up her audience.

Basically, you can expect a surprise at almost every Adele concert, and this past weekend the tradition continued. The 28-year-old singer was performing in Melbourne when she noticed a security guard telling people to sit down.

She stopped the concert and said…

“Excuse me sir, I know you work here but can you please stop telling people to sit down? This is a music show, if people can’t see then they can stand up. And if you’re moaning about people dancing, then what the f–k did you come to a show for? If I see one more person being told to sit down, then I swear to God…”

Daaamn. You heard her, folks. I don’t blame her for getting angry. Why the hell would someone complain about people standing up during a concert?

Unless it was like a Barry Manilow concert, then I could understand because the majority of his audience probably can’t stand, so one douchebag standing up would be a big deal.