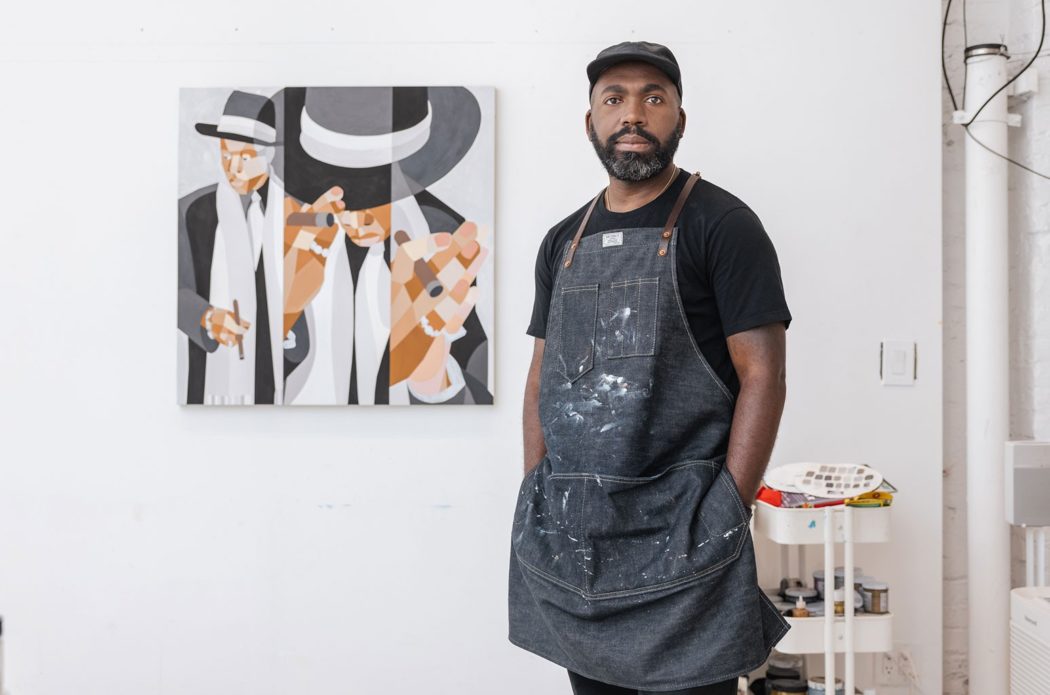 Jay-Z Holds His Own NFT Auction to Celebrate the 25th Anniversary of Reasonable Doubt.

Lot’s of words come to mind when you think about Jay-Z; some good some bad. After the news came out that he was suing Dame Dash over his attempted NFT auction of the copyrights to Reasonable Doubt, Jay was called a snake, thief, shady and a whole host of colorful adjectives.

Now this. Yikes! It’s sort of a slap in the face to Dame. Sort of. On the surface it looks like he ripped off Dame’s idea, but it is very different and it was probably in the works long before we heard about the law suit.

WHAT EXACTLY IS GOING ON?

Jay-Z is basically auctioning off an NFT (non-fungible token) in the form of digital art, to celebrate the 25th anniversary of Reasonable Doubt. He commissioned, Brooklyn based artist, Derrick Adams to create the animated digital piece that will be used for the auction. The picture is aptly titled, “The Heir to the Throne”. That was supposed to be the original name of Reasonable Doubt.

Sotheby’s is running the auction and bidding starts at $1000. The auction started yesterday and will run until July 2nd. Jay-Z is not playing.

On Sotheby’s site, where you can actually make a bid right now, it provides a brief description of the auction:

“Heir to the Throne is the only official event authorized by JAY-Z to commemorate Reasonable Doubt’s historic 25th anniversary and is being presented as a standalone online auction. The digital artwork is now on view in Sotheby’s York Avenue Galleries and virtually via Sotheby’s gallery in the Voltaire Art District in Decentraland.”

Sotheby’s also provides more historical context related to the album as well as the artist, Derrick Adams. It’s all very well done. This was not thrown together overnight.

Although “NFT” is being used to describe what Dame tried to do and what Jay-Z is doing, the projects are very different. Jay-Z is doing something that has been done before. He’s selling a piece of digital artwork. Dame would have made history by selling copyrights to an album as an NFT. Big difference.

So far there has been no official word from Dame regarding the auction, but I’m expecting there to be something. Dame’s not the kind of person to keep his opinions quiet.