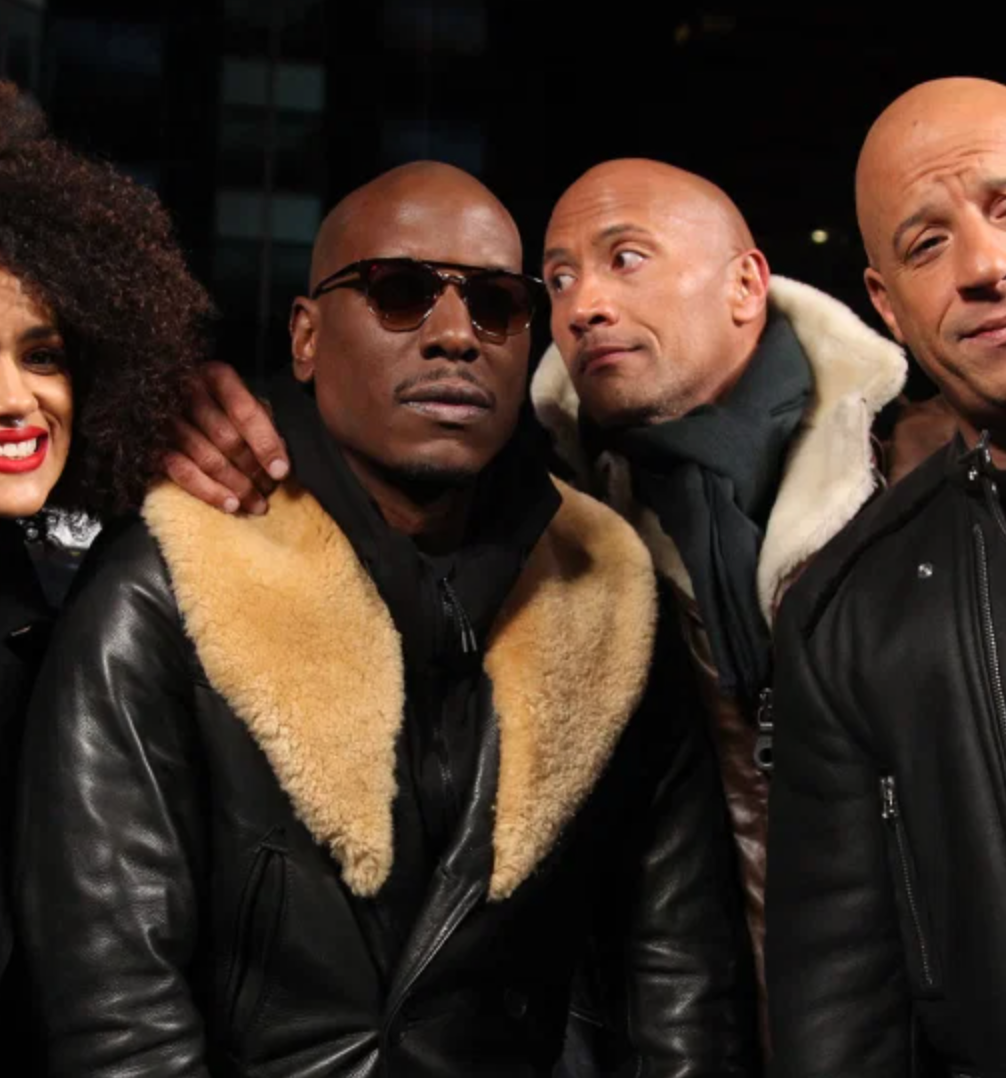 Tyrese Gibson has said and done a lot of dumb things throughout his career. At 42-years-old, he still hasn’t developed a filter, even when it comes to people he’s working next to on set for 12 hours a day.

Some of you may remember that Gibson called out Dwayne Johnson back in October of 2017 for delaying the ninth Fast & Furious movie after he was offered his own spinoff, Hobbs & Shaw.

Gibson went on TMZ and said Johnson was just being selfish:

He also threatened to quit the franchise if Johnson returned, which was a silly move on his part, because you know they’d choose The Rock over Gibson. No question.

In July of 2018, Johnson went on Watch What Happens Live With Andy Cohen, and basically revealed the feud was entirely one-sided…

We haven’t talked at all. That whole thing with Tyrese, it was pretty disappointing because I’ve been friends with Tyrese for a very long time. And, you know, I always feel like a beef requires two people to actually jump in it, and it was really one-sided and he had voiced his opinion a lot on social media.

And that’s what Gibson does. He talks a lot of trash on social media. Anyway, the beef continued into August 2019, after Hobbs & Shaw released to slightly disappointing box office numbers.

I have to show my respects for one thing … He tried. Folks called me a hater … And attacked me for speaking out … Breaking up the family clearly doesn’t have the value that one would assume it does.

Certainly sounds like Gibson is jealous of Johnson, no? Seems clear to me.

Anyway, after ‘F9’ was finally released this past weekend, Gibson went on The Ellen DeGeneres Show and revealed his feud with Johnson has ended. In fact, they’re now talking every week on the phone, sometimes for several hours.

We’ve been on the phone every other day. We reconnected in a real way. I think we’re both better men on the other side of all that stuff that went down. To be honest, I didn’t know how the phone call would happen. But it did happen and we’re about 20 phone calls in. We’re in a competition right now on who can leave the longest voice note.

That’s cool and all. Proves Johnson is a bigger man than I am. I would have dropped Gibson a long time ago if I were The Rock. I would have said I wasn’t returning to the franchise if Gibson was there, ’cause I’m a petty bitch.