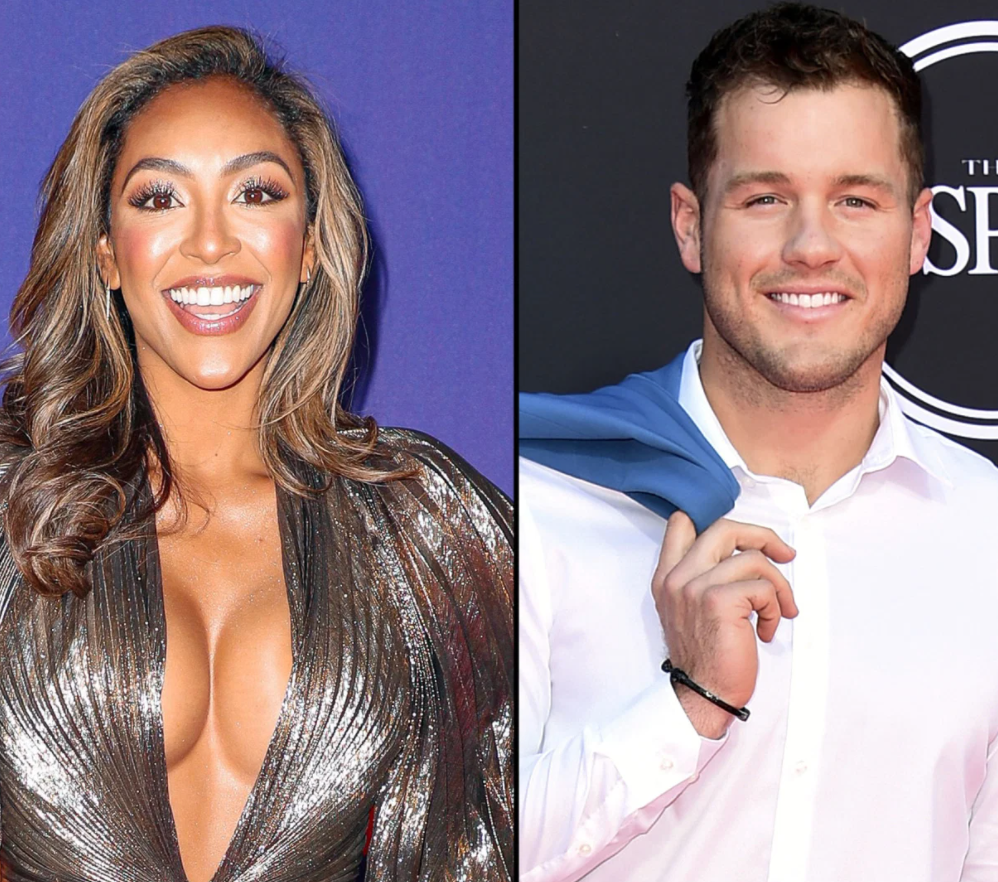 If you’re a fan of any of the programming related to ‘The Bachelor‘ then you should not be surprised by any questionable decisions the members of the show make. If you go on The Bachelor, chances are you’re at least a little bit of a terrible person. Like 60% terrible…at least.

But still, fans of the reality show are upset with some former stars, all because they received Paycheck Protection Program loans as members of Bachelor Nation.

According to documents obtained by Us Weekly, the season 16 Bachelorette’s Tayshia Adams Media collected $20,833 through a Small Business Administration-backed loan created to help businesses keep their employees hired amid the COVID-19 crisis.

Why did she need it? Well, her rep responded to the backlash to say that Adams is a business owner, television and podcast host, and a brand ambassador. She obtained the loan to hire an employee.

Since exhausting the PPP Loan funds, but in light of the growing economy, Tayshia has committed to retaining her employee for the foreseeable future.

Uh, okay. Sure? I guess. She’s reportedly worth between $1 and $5 million, so it kinda seems like she could have found the $20,000 elsewhere…but if the government is just gonna give it to you, why not?

And she wasn’t the only one. Colton Underwood also took advantage of the PPP loans, but he claims it was for his charity, and he did not see a single dollar from it.

My non profit filed for a PPP because we cancelled our charity events for the year. We help people live with CF. I don’t make a dime from my non profit. Please stop lumping me in with The Bachelor. I don’t f–k with them anymore, they don’t f–k with me. Point blank.

Arie Luyendyk Jr. and Lauren Burnham also applied for the loan. They received the $20,000 for, well, still unknown reasons. They did just purchase a second home in Hawaii, which has the most expensive housing market in the US, so you know…they probably didn’t need an extra $20,000.

But again, if they’re giving away money, rich people are going to take advantage of it. Not really surprising, especially coming from Bachelor Nation. People worry about poor people “taking advantage” of the system, it ain’t the poor people you need to worry about.