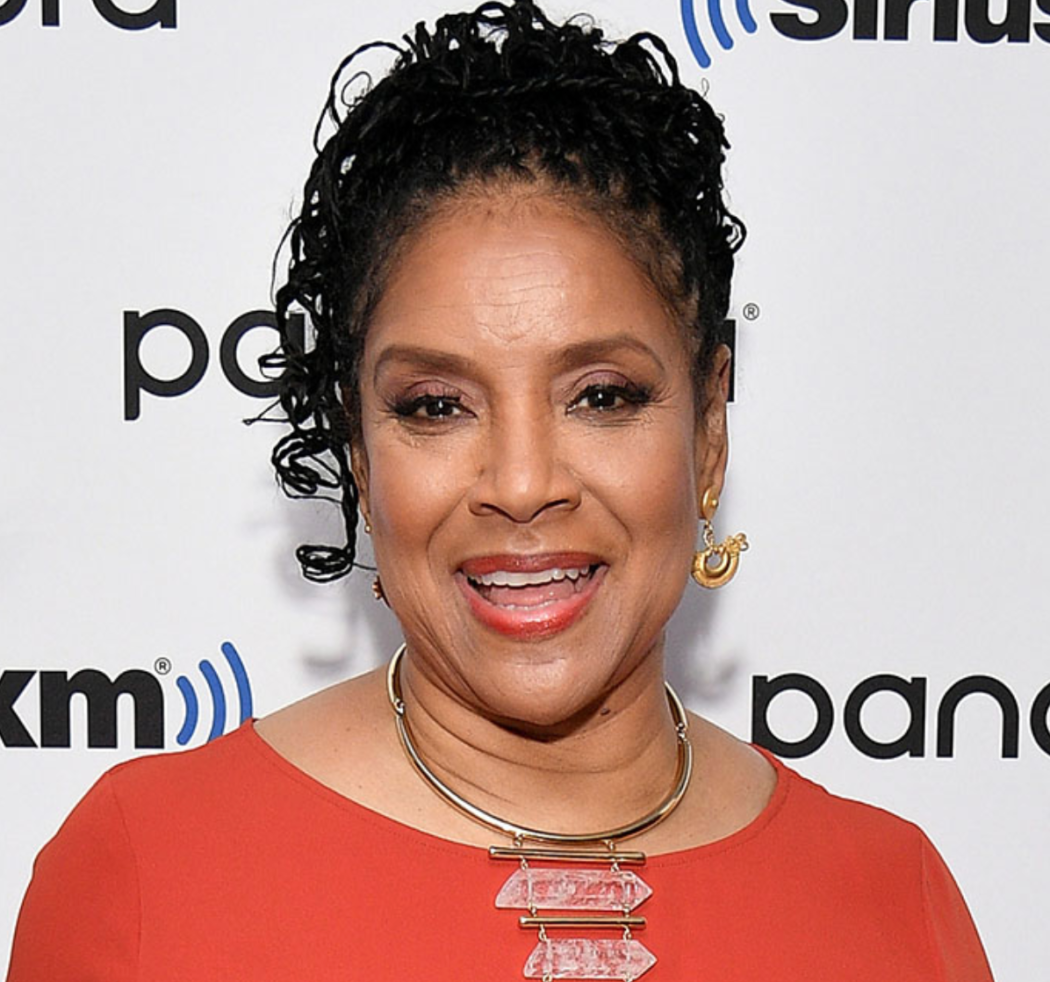 Phylicia Rashad Backtracks After Praising The Release Of Bill Cosby

We know you heard about yesterday’s big news. Bill Cosby was released from prison on a technicality. It’s not as if some new evidence came forward proving his innocence, but still, lots of people celebrated his release.

One of those people being Phylicia Rashad, who of course played Clair Huxtable on The Cosby Show. When news of his release spread online, she posted a photo of Cosby with the caption, “FINALLY!!!! A terrible wrong is being righted — a miscarriage of justice is corrected!”

This tweet grabbed some major attention. There were those who were celebrating with her, but the majority of people were slamming her.

Back in May, Rashad was appointed dean of Howard’s recently reestablished College of Fine Arts, so you know they had to come out and distance themselves from her opinions…

Oh, right…her follow-up tweet. When she saw all the backlash she was receiving, she sent out the tweet you can read below…

I fully support survivors of sexual assault coming forward. My post was in no way intended to be insensitive to their truth. Personally, I know from friends and family that such abuse has lifelong residual effects. My heartfelt wish is for healing.

I mean, sure…I guess? Does she think dozens of women are collectively lying? That’s the thing here. It’s just not one or two women here. It’s so many women. The odds of them all lying? NOT GREAT, AND PERHAPS EVEN ZERO!

But you have to remember, Rashad built something magical with Cosby. They were wife and husband on the hit sitcom for years. She doesn’t want to believe these allegations. It would be too difficult for her. She wants to maintain the picture perfect image in her head. It’s like their family, you know?

Heck, a lot of people looked at Bill Cosby as family, which is why you’re seeing so many conflicting opinions. Any other dude, and people would be like, “F**K THIS RAPIST!” but because it’s Bill Cosby, people want to believe him.

Why? Because it’s easier to believe him. It feels better on the brain.

For me though? Dude is guilty.