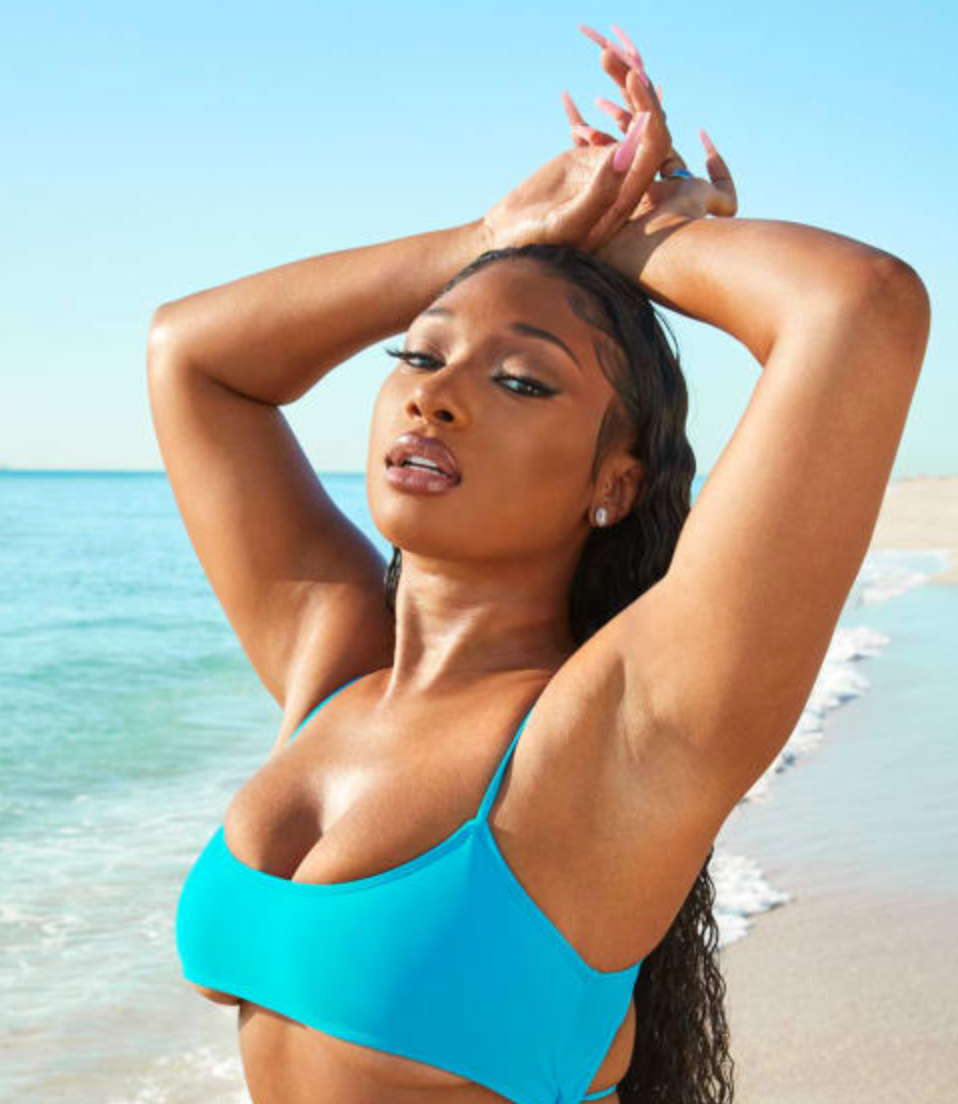 Believe it or not, a rapper has never been featured on the cover of the Sports Illustrated’s Swimsuit issue. It’s hard to believe, but it’s true.

Thankfully, that bizarre drought got some much-needed WAP this week as Megan Thee Stallion became the first rapper to cover the magazine.

The 26-year-old artist was thrilled to be featured on the cover. It’s apparently been a dream of hers for a long time.

It’s nice to see someone like Megan covering the magazine because she’s also practiced body positivity. She’s not afraid of her curves.

I love my body. Every curve, every inch, every mark, every dimple is a decoration on my temple. My body is mine. And nobody owns it but me. And who I chose to let in is so lucky. You may not think my body is perfect, and it probably never will be, but when I look in the mirror? I love what I see.

Hell yeah. That’s the kind of power we need on the cover of Sports Illustrated.

It seems silly. After all, it’s just a magazine, but this means something to girls who look like Megan. You don’t have to be a stick to be appreciated. NOT THAT WE’RE HATING ON STICK PEOPLE! ALL BODIES ARE COOL! It’s just, for a long time, all we saw were damn sticks.