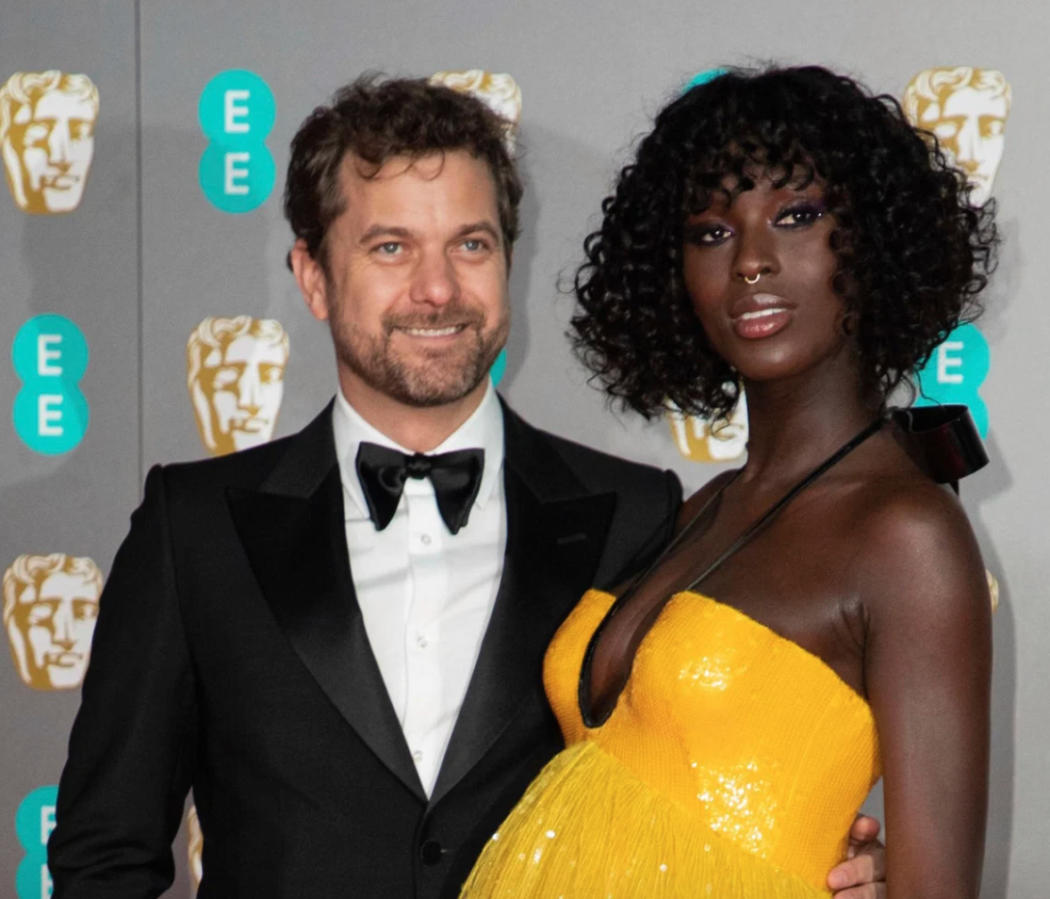 One of the most prominent examples of swirl in Hollywood is the relationship between Joshua Jackson and Jodie Turner-Smith. The two actors tied the knot back in 2019 and have been dating since 2018.

They made their red carpet debut together back in 2019 while attending the premiere of Turner-Smith’s film Queen & Slim. Then in early 2020, they welcomed their first child together, a daughter named Janie.

During a recent appearance on The Tonight Show, Jackson was asked by Jimmy Fallon if he always knew that he and Turner-Smith were destined to get married.

That’s when Jackson responded with this…

I knew the moment she asked me. She asked me, yeah! On New Year’s Eve. We were in Nicaragua. It was very beautiful, incredibly romantic. We were walking down the beach, and she asked me to marry her. There was, like, a preamble. There was a lead-up to it. … I did not know [it was coming], but she was quite adamant, and she was right. This is the best choice I ever made.

Damn. Respect to her, and respect to him for being chill with it. You know there would be some dudes out there like, “What the f**k! I’m the man! This isn’t right!”

They appear to be extremely happy with each other, and by all accounts, Jackson is a great husband. In an interview with Esquire, he talked about how Turner-Smith wanted a home birth, and he completely understood why.

The American medical system has a horrendous track record with Black women. She wanted to be in a place where she was as comfortable as possible, understandably. And I wanted her to be in a place where she felt like she was being heard at every step along the way, rather than having to go through that filter of being a Black woman interfacing with the American medical system.