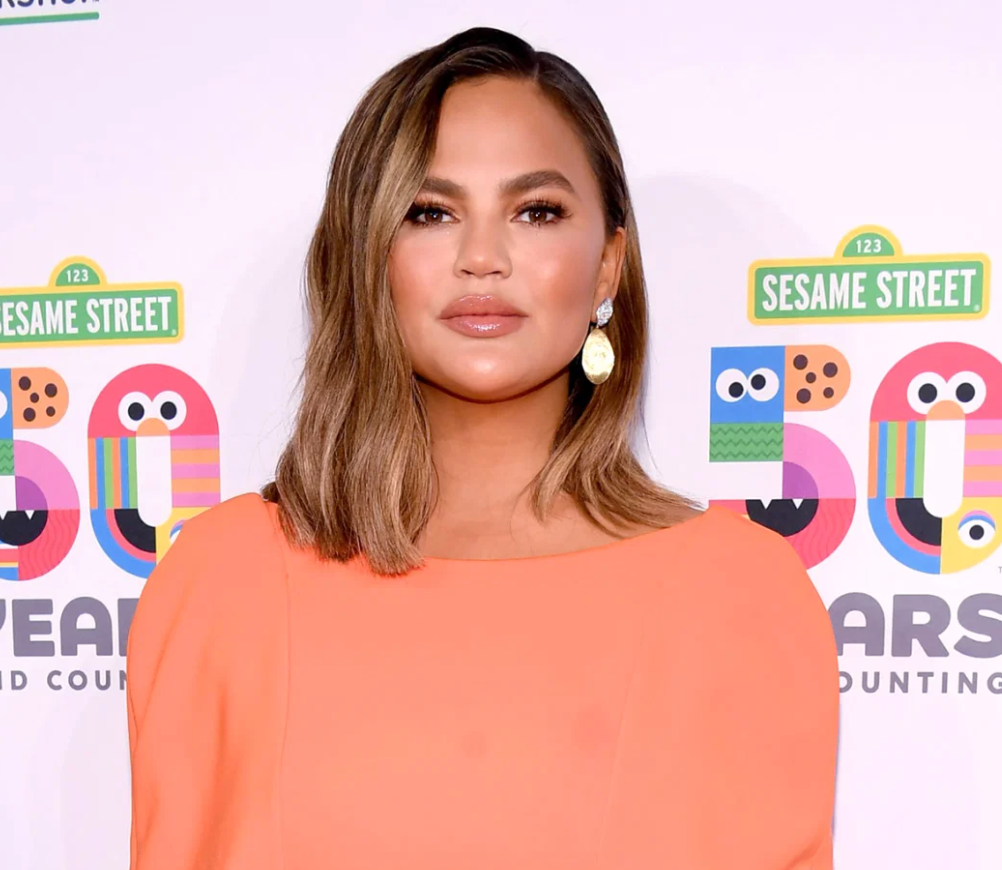 Chrissy Teigen Says She May Be Canceled Forever…Are We Supposed To Care?

As most of you probably know, Chrissy Teigen is no longer the queen of mean on social media. She was once on top of Twitter, with millions of people following her every tweet.

Now? She’s nearly lost it all. The cancellation came after old comments of hers directed toward Courtney Stodden resurfaced. She was incredibly rude to Stodden years ago, when Stodden was just a teenager. Teigen told her to kill herself and “go to sleep forever.”

Stodden revealed Teigen even sent her private messages of hate…

She wouldn’t just publicly tweet about wanting me to take ‘a dirt nap’ but would privately DM me and tell me to kill myself. Things like, ‘I can’t wait for you to die,’ There were a lot of celebrities acting like playground bullies. They have not sought to apologize or sent any kind of love my way.

So yeah, that’s crossing the line. How would Teigen had felt if Stodden did kill herself? Would she have felt any responsibility?

After being called out by Stodden, Teigen sent out a public apology…

Not a lot of people are lucky enough to be held accountable for all their past bulls–t in front of the entire world. I’m mortified and sad at who I used to be. I was an insecure, attention seeking troll. I am ashamed and completely embarrassed at my behavior but that is nothing compared to how I made Courtney feel.

Not a day, not a single moment has passed where I haven’t felt the crushing weight of regret for the things I’ve said in the past.

The apology didn’t really make a difference though. Teigen had been canceled.

And ever since then, she’s been struggling trying to accept her new life away from social media. On Tuesday, she was asked by TMZ how long she believes she’ll be canceled for, “I don’t know, it could be forever. I have no idea. I don’t know. I have decided I’m not getting involved in anyone’s s–t ever again.”

Just a little over a week ago, Teigen posted on her Instagram account talking about how difficult it’s been for her…

Iiiii don’t really know what to say here. Just feels so weird to pretend nothing happened in this online world but feel like utter s–t in real life. Going outside sucks and doesn’t feel right, being at home alone with my mind makes my depressed head race. But I do know that however I’m handling this now isn’t the right answer. I feel lost and need to find my place again.

I’m just tired of being sick with myself all day. I don’t even know if it’s good to say any of this because it’s gonna get brutally picked apart but I dunno. I can’t do this silent s–t anymore!

Social media is an addiction, folks. She craves the likes/comments. She could just have a private social media for her friends and family, but no, that wouldn’t be good enough for her.

I bet in like five years, people will be entering rehab for internet/social media addictions. Or maybe they already have, I don’t know.