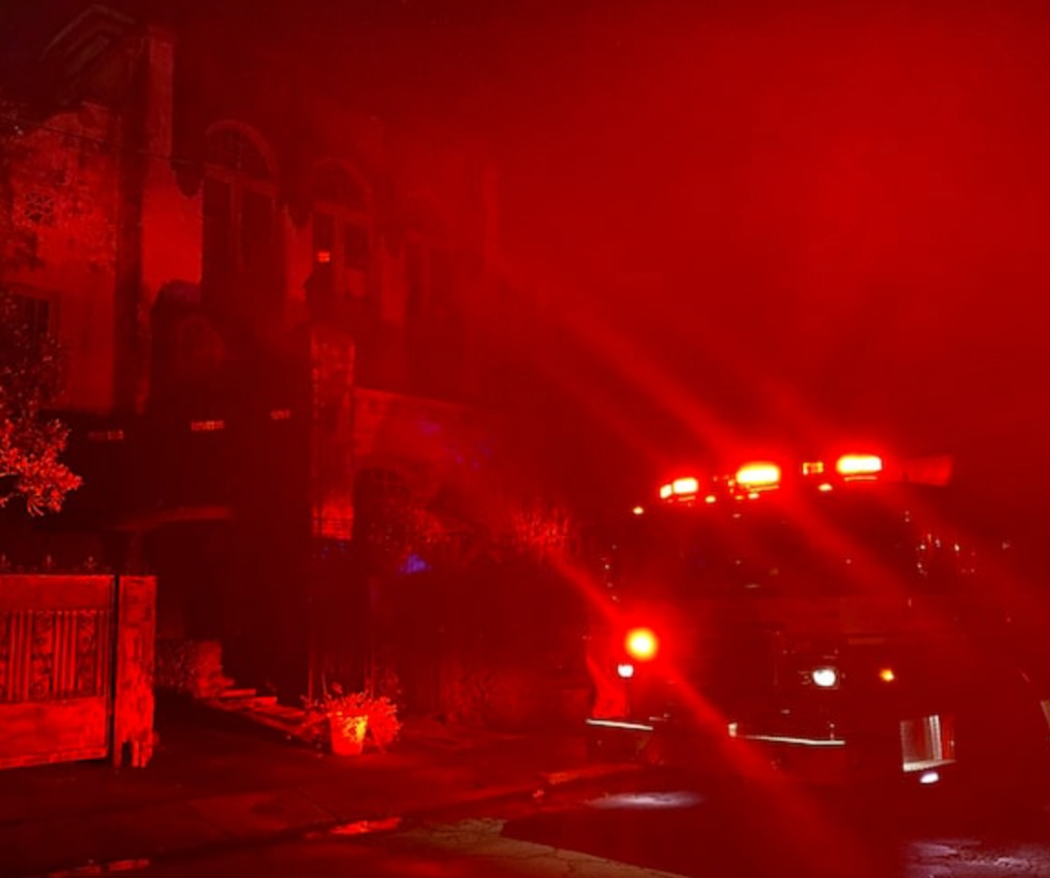 Uh-oh. A pretty big fire broke out at a mansion in New Orleans this week, and it’s making news because the home is reportedly owned by Jay-Z and Beyonce.

On Wednesday night, firefighters responded to a call at the Spanish baroque mansion in the Garden District of the city. They got the call at around six in the evening and it was fully extinguished two hours later.

The extent of the damage is not clear at this time, but it took over 20 firefighters to put it out, and as mentioned above two hours, so it was no small blaze.

It doesn’t look like there was anyone home when the fire broke out, so thankfully, no one was injured.

Officials believe it may have been purposefully set by someone, as they had received a call of a “suspicious person” around the home at the same time the fire broke out. So at this time, the fire is being classified as arson.

They did not say how the fire was started, but we’re sure that will come out in the investigation.

Orleans Parish property records and Louisiana state records indicate the listed owner is linked to Beyoncé’s Parkwood Entertainment LLC. Representatives for Beyoncé and Jay-Z did not respond to requests for comment Thursday night.

The house itself has some major history. It was built way back in 1925 as a Presbyterian church before it was re-purposed as a ballet school.

Hopefully they’re able to rebuild and maintain the historic structure.