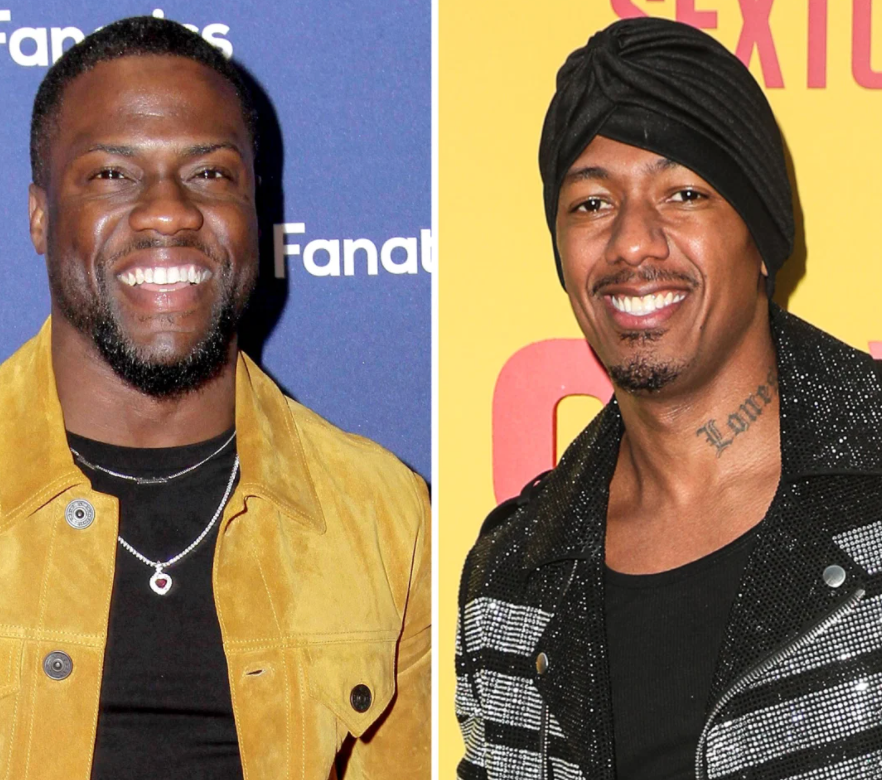 There’s a prank war going on between Nick Cannon and Kevin Hart, and right now, Hart has the upper hand. Some of you may remember that when Hart celebrated his birthday earlier this month, Cannon surprised him with a llama.

It was a pretty bizarre gift. Hart made a video of the llama hanging out in his backyard, “Nick Cannon sent a llama to my house for my birthday. This is the most childish sh*t I’ve ever seen in my life.”

You knew Hart wasn’t just going to let Cannon get away with this. You knew he’d get him back, and on Thursday (July 22) he did just that. Hart rented out a billboard in Los Angeles, as well as in New York and Atlanta.

On the billboard, he wrote, “For any advice on fatherhood? Call my best friend Nick Cannon,” he then put out his phone number for the whole world to see. It’s a pretty hilarious comeback, considering Cannon just had his seventh child.

And just in case you’re wondering, that does appear to be Nick’s actual number. He posted a video to his Instagram account showing himself answering calls from fans.

No one asked him about fatherhood though, which is a shame, cause the dude must know a lot. He had four children just this past year!

And according to him, it was all on purpose. He don’t make no mistakes!

I don’t have no accidents. Trust me, there’s a lot of people that I could’ve gotten pregnant that I didn’t. The ones that got pregnant are the ones that were supposed to get pregnant.

If you say so, man. If you say so. I find that hard to believe, but okay. You run with that.