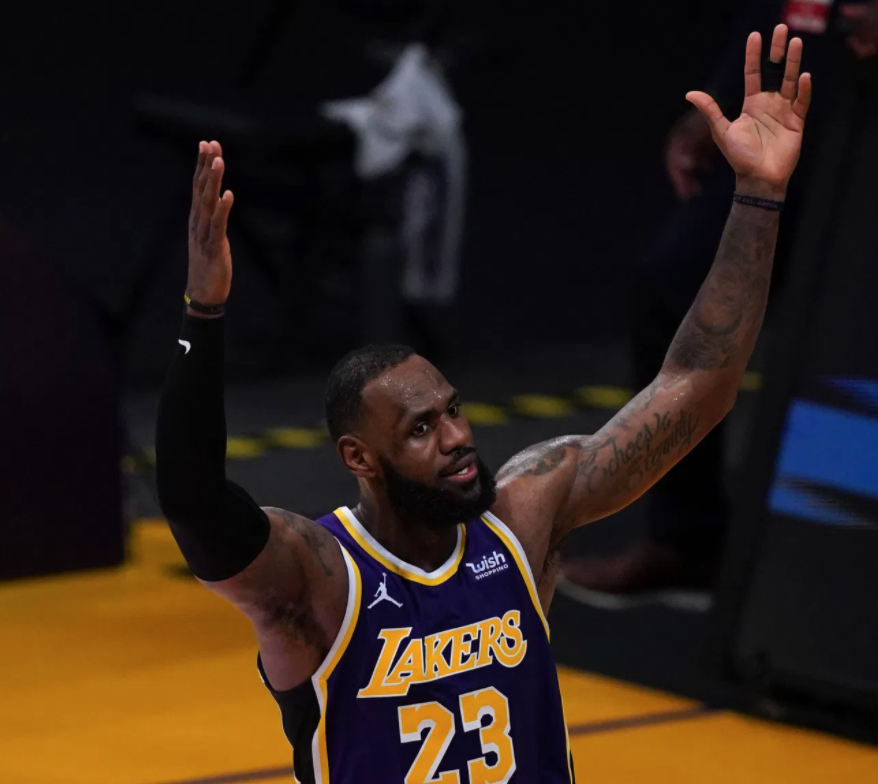 Earlier this year, there were several reports claiming by 2022, LeBron James would likely be a billionaire.

And well, it looks like he may have reached that $1 billion mark a little earlier than expected. According to this tweet by Sports Illustrated (via a report by Sportico) James now has a net worth over $1 billion.

How did he do it? Well, he’s earned over $300 million just for playing basketball, which is already impressive and more than enough money to live several lifetimes.

But he’s earned an additional $700 million off the court.

Since being drafted in 2003, James has earned $330 million in playing salary—net of recent escrow deductions—and another $700 million off the court from endorsements, merchandise, licensing and his media business. Current endorsement partners AT&T, Beats, Blaze Pizza, GMC, Nike, PepsiCo, Rimowa and Walmart help James earn more than $100 million annually. The latest addition is Epic Games, where Fortnite players will have access to a pair of James-themed outfits or ‘skins.‘

And let’s not forget, James’ net worth may increase even more if he and his business partner Maverick Carter decide to sell a portion of their entertainment/production company SpringHill Company. It’s been valued at around $750 million.

No active player is that close to James at the moment. Kevin Durant has $580 million and Steph Curry has around $430 million, but it’ll take them a few years before they’re touching $1 billion, provided they play their cards right.

Congrats to the king. And since he’s officially a billionaire now, that means he gets to travel to space, right? That’s what all the billionaires are doing. I mean, he was in Space Jam. It only makes sense.