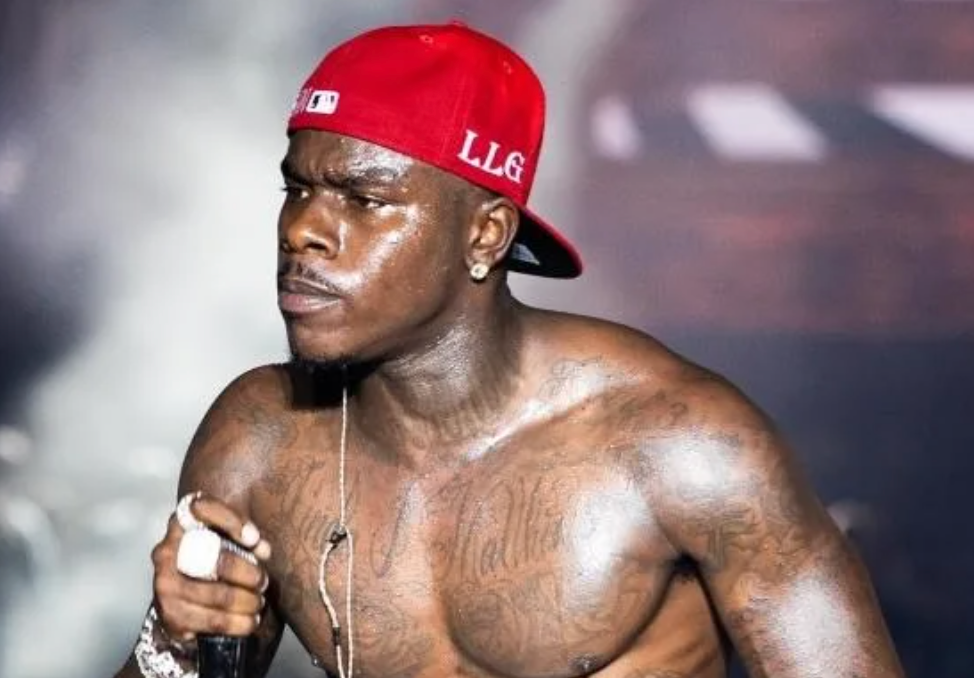 You’ve probably heard the drama surrounding DaBaby’s set at Rolling Loud, but just in case you haven’t, let’s tell you all about it.

The 29-year-old rapper was trying get the crowd hyped during his performance, so he encouraged them to put their phones up in the air, but only if they fit these requirements…

Yikes. I mean, performers say things they don’t mean all the time onstage, but that’s just dumb. Even if DaBaby was 1000% percent joking, that’s still a stupid joke and it’s a clear sign of extreme immaturity, but what do you expect from someone called DaBaby?

After being slammed online for the offensive comments, Dababy doubled down by saying more dumb sh*t.

The rapper attempted to clear up his vile comments Monday, posting a video and claiming his words weren’t directed at his gay fans because they’re not ‘nasty gay n****s’ or ‘junkies’ and they take care of themselves.

This dude. Of course, one of the celebrities defending him is T.I.

He commented, “If Lil Nas X can kick his s**t in peace… so should dababy” and then added an emoji of himself shrugging and the hashtag #equality.

What the hell is he even talking about? He’s basically saying if Lil Nas X can be gay in peace, then DaBaby should be allowed to direct hate at the gay community? And somehow that’s equality? WHAT?

Honestly, I’m more upset with T.I.’s dumb comment than DaBaby’s. That’s the dumbest sh*t I’ve ever heard. T.I. is always coming in hot with comments thinking he’s dropping some truth bomb of knowledge or some sh*t. At least DaBaby embraces his foolishness.