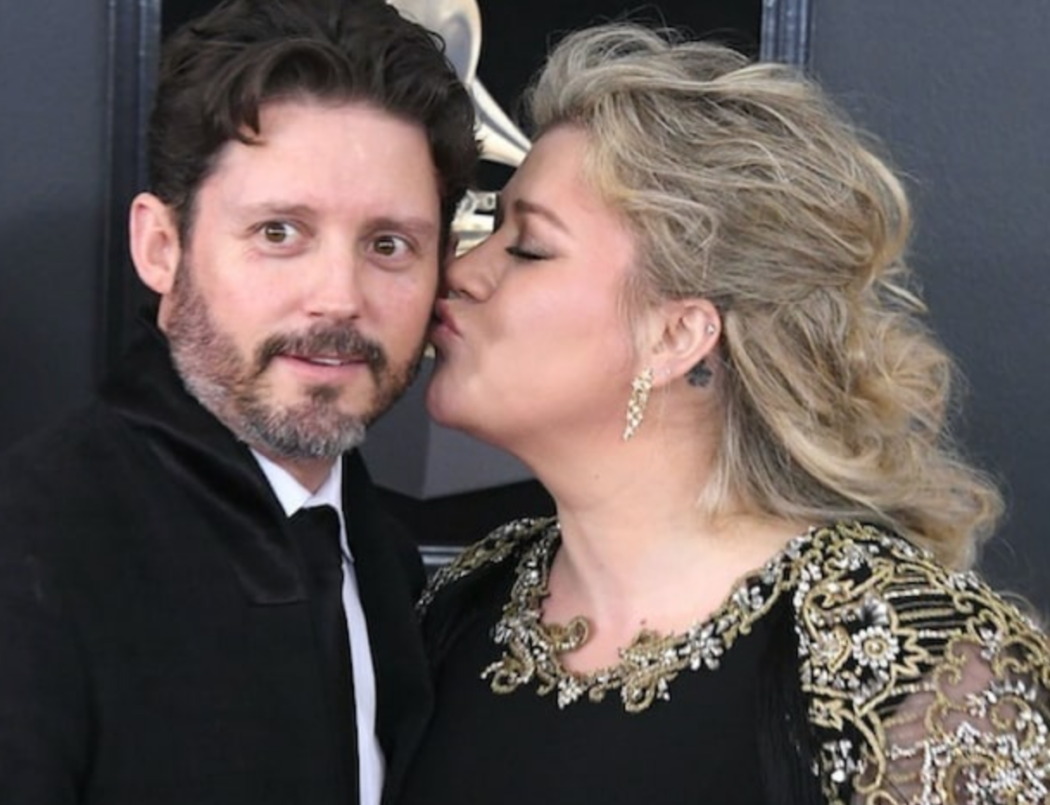 Divorce is expensive, especially when you have a net worth of around $50 million. Kelly Clarkson is finding this out the hard way during her ongoing divorce battle with ex-husband, Brandon Blackstock.

According to court documents obtained by The Blast, a Los Angeles County Court has ruled that starting on April 1, 2021, (so this has been in place) Clarkson is ordered to pay Blackstock $150,000 a month in spousal support, and then an additional $45,000 for their two children.

Obviously that’s a huge number, but it could have been worse. Blackstock was actually requesting over $400,000 in monthly support, so $150,000 might not sound so bad to Clarkson.

But of course, this ain’t the only cash she’s having to drop…

She does also have to fork over a one-time $1.25 million payment to cover Brandon’s attorney fees.

Once the divorce is settled, we’re told Brandon will only get 2 more years of spousal support, based on the length of their marriage. The unresolved issue is their prenup. If the judge determines it’s valid, all those support numbers go out the window, and Brandon will get whatever is spelled out in the prenup.

The court documents state that Clarkson earns around $1.9 million a month, so I suppose she can afford the $200,000 monthly payments, but still…that has to hurt.

It’s worth noting that Clarkson was awarded primary custody of their children, so even though she’s getting them most of the time, she still has to pay Blackstock nearly $50,000 a month in child support.

It’s a crazy world, but that’s the risk you take when you get married as a celebrity.

Also, you must be a fool if you think I’m gonna feel sorry for someone making nearly $2 million a month.