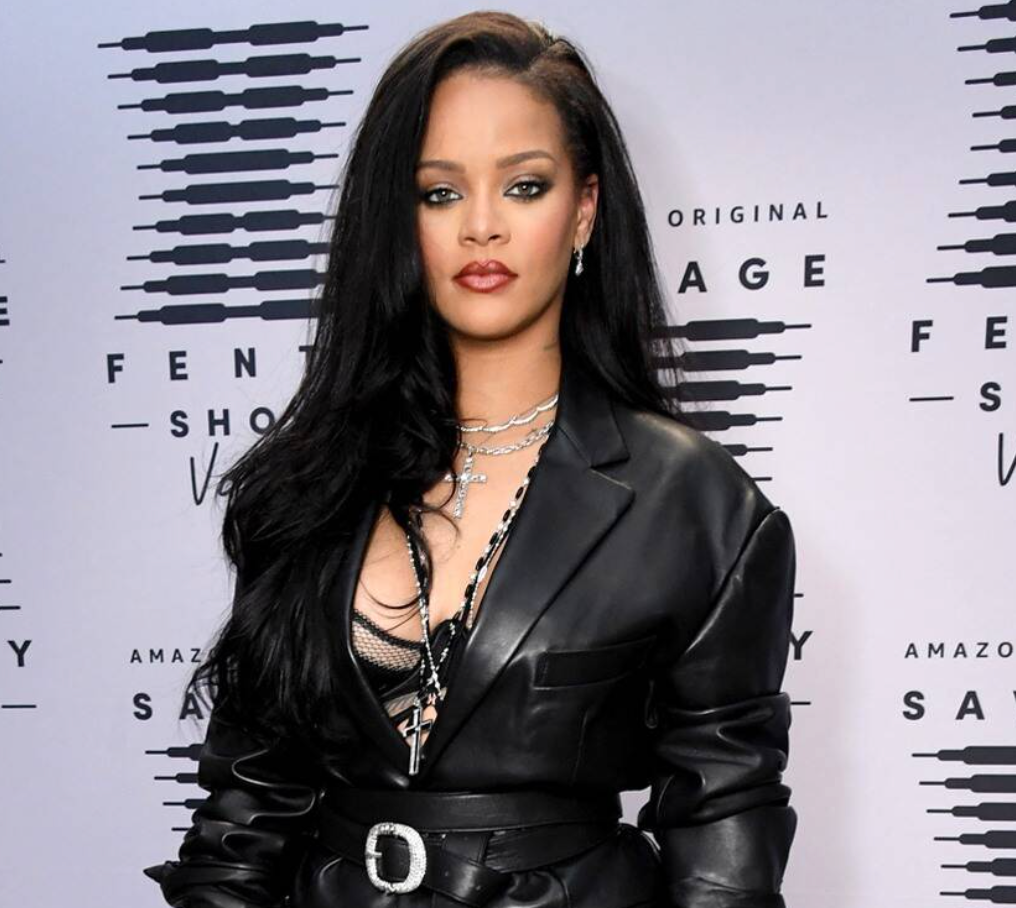 It’s Official! Rihanna Is Now A Billionaire, According To Forbes!

Damn. We must have been sleeping on Rihanna because we didn’t know she was on the verge of becoming a billionaire.

But according to Forbes, the 33-year-old singer/businesswoman is now worth a cool $1.7 billion. This makes her the wealthiest female musician in the world. And get this, she’s the second wealthiest female entertainer behind only Oprah.

So how did Rihanna become so damn rich? Well, her music career got her started, but it was her cosmetics brand Fenty Beauty that really helped her bring in the cash.

Forbes claims $1.4 billion of her riches is directly linked to Fenty Beauty, of which she owns 50 percent. She then has around $250 million from her lingerie brand Savage X Fenty, and then the rest comes from her music/acting career.

She launched Fenty Beauty in 2017 in partnership with luxury goods conglomerate LVMH. The brand’s launch focused on inclusivity with a then-unprecedented 40 shades of foundation, which prompted the ‘Fenty Effect’ in which other brands expanded their shade ranges for complexion products. Now the brand covers everything under the sun of makeup, from brushes and blushes to lipsticks.

Back in 2017, when she first launched the brand, Rihanna told reporters that her goal was to make all women feel great and confident.

We are women, and we have challenges. We deserve to feel beautiful, and I want women of all shades to feel included and all races and all cultures to be a part of this.

Anyway, good for Rihanna. And as mentioned above, she’s only 33! There’s no telling how much $$$ she’ll have by the time she’s 40.