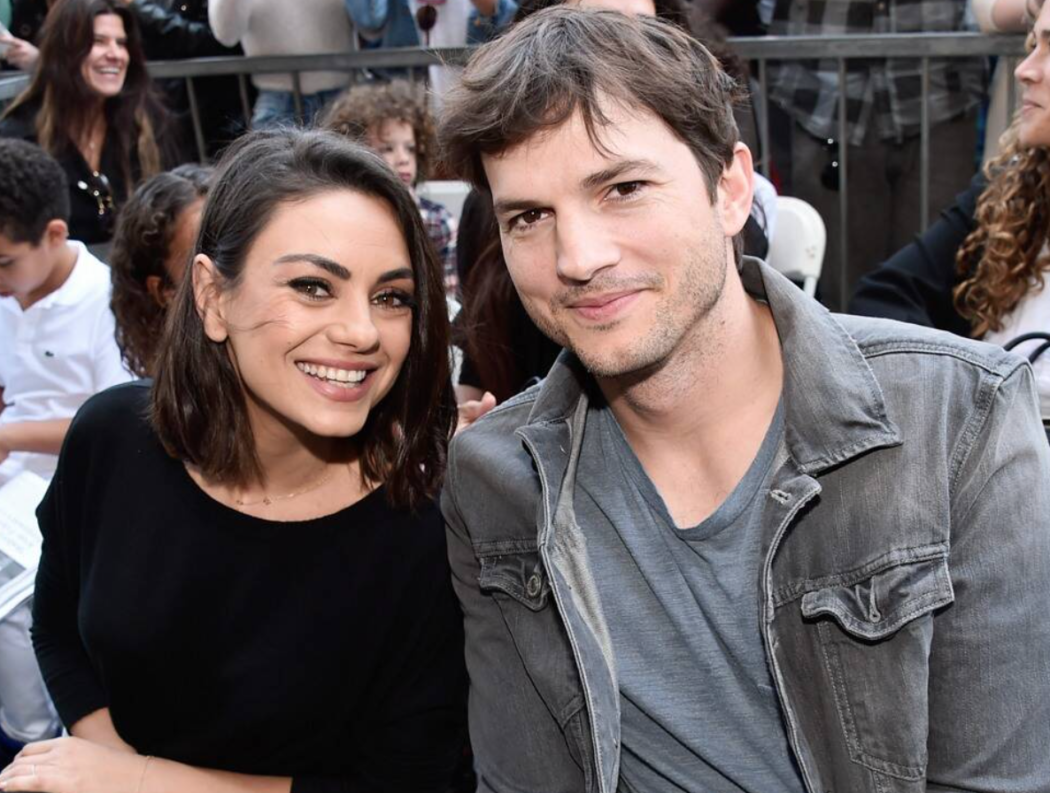 More Rich, White Celebrities Admit They Don’t Bathe Their Kids Until They Stink

Mila Kunis and Ashton Kutcher started some drama last month when they admitted on Dax Shepard’s podcast, Armchair Expert, that they don’t bathe their kids until they can see dirt on them.

Their admission came after talking about how they rarely soap up their whole body. Kunis claimed she only washed her “pits, tits, holes, and soles” with soap. And Kutcher chimed in to say he only washes his armpits and crotch daily…nothing else.

Then they talked about their kids. That’s when Kutcher said, “Here’s the thing—if you can see the dirt on ’em, clean ’em. Otherwise, there’s no point.”

This started a pretty intense debate online. Many people were calling out Kutcher and Kunis for their odd stance on cleaning, but it looks like they’re not alone, at least not when it comes to rich, white people.

Kristen Bell and Dax Shepard went on The View this week and talked about how they constantly forget to bathe their children.

We bathed our children every single night—prior to bed is like the routine. And then somehow, they just started going to sleep on their own without the routine, and by George, we had to start saying, ‘Hey, when’s the last time you bathed them?’

Of course, people get used to smells, so it might just be that they don’t smell to them. But the minute they walk inside a store or something, they become that smelly family.

Bell added that when they do start to smell, that’s when they clean ’em up.

I’m a big fan of waiting for the stink. Once you catch a whiff, that’s biology’s way of letting you know you need to clean it up.

Like I said, if you start smelling your own sh*t, it’s already too late. You’ve been smelling bad to everyone else for at least a few days.

I’m not saying you need to shower every single day, but if you’re waiting for the stink to set in? Lawd. You better douse yourself in some Febreze before sitting on my couch.