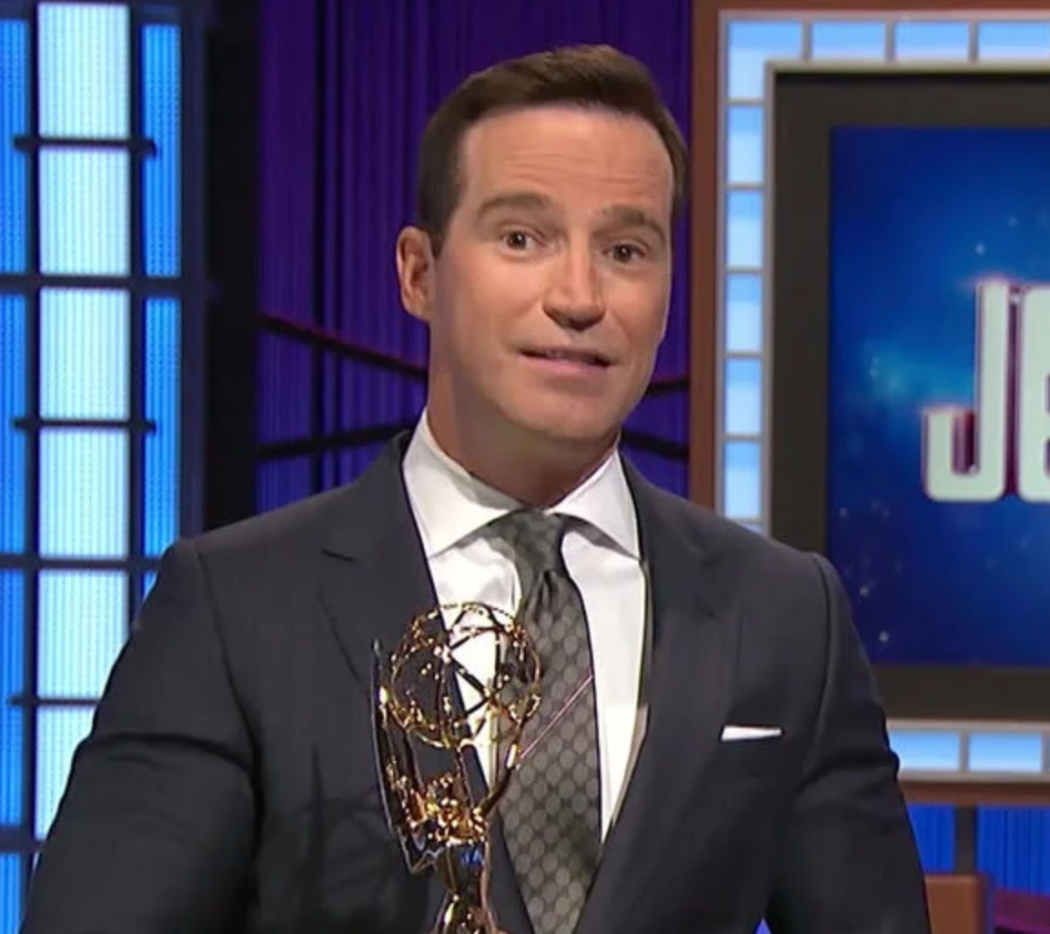 It’s Official: Mike Richards Will Take Over As New Host Of ‘Jeopardy’

Last week, it was reported that Mike Richards was close to signing a deal to replace the late Alex Trebek as the new host of Jeopardy. It was news that bummed many people, especially people on Twitter.

Lots of people had high hopes that underdog LeVar Burton would become the new host, but it looks like the producers of the game show had other plans.

They wanted a safe pick, and Mike Richards is a safe pick. He’s clean cut, white, and he’s been involved in the game show business for years now. He’s even hosted a few of them.

So it should come as no surprise to learn that the deal is now official. Richards has become the new host of Jeopardy.

They did attempt to soften the blow by throwing in a part-time female co-host. It was announced that ‘Big Bang Theory‘ star Mayim Bialik will host primetime/spin-off specials of the famed quiz show.

Richards, who had been the frontrunner for a hosting gig, will start Season 38 as host of the daily syndication while Bialik, best known for her starring role in CBS sitcom The Big Bang Theory, will host new spin-off series—the first of which will be the Jeopardy! National College Championship on ABC.

It’s worth noting that people are already trying to cancel Richards. They are pulling up any dirt they can find, including allegations of harassment while he worked at The Price is Right.

Multiple models on the show accused the producers (Richards being one of them) of discrimination and harassment.

In response, Richards sent out this memo to the staff on Jeopardy…

These were allegations made in employment disputes against the show. I want you all to know that the way in which my comments and actions have been characterized in these complaints does not reflect the reality of who I am or how we worked together on The Price Is Right.

So yeah, there you have it. Richards is the new host. *Yawn*