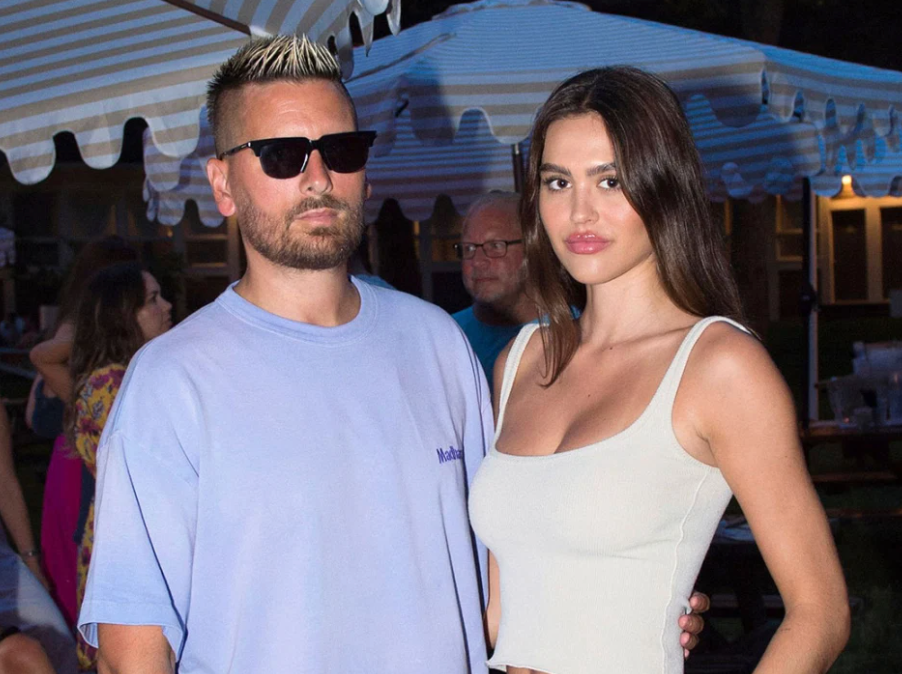 As most of you should know, Scott Disick doesn’t like to date girls his own age, or even near his age. When he and Sofia Richie first started dating, she was just 19-years-old. After she turned 22, he was done with her. Or she was done with him. That’s still up for debate.

After a few months of healing his wounds, Disick went back on the hunt and found himself a brand new 19-year-old. He started dating Amelia Gray Hamlin, who is the daughter of Lisa Rinna and Harry Hamlin, earlier this year.

For the most part, Lisa and Harry have been oddly supportive of their daughter dating a 38-year-old who has three kids. During the June 30 episode of Real Housewives of Beverly Hills, Rinna told her castmates she was a little shocked at first.

Well, the phase has dragged out and now Amelia is 20-years-old and still dating Disick.

During the Wednesday (August 11) episode of Watch What Happens Live with Andy Cohen, Rinna had this to say about the relationship…

How do you think I feel? Listen, I will say this: Amelia’s very happy right now and you really want your kids to be happy, so Harry [Hamlin] and I are very thrilled that she’s happy.

Yeah, I guess. If she’s happy, you don’t want to push her away by telling her she can’t date him. Also, they couldn’t even tell her that if they wanted to because she’s 20-years-old. She can do whatever she wants.

Plus, they probably know it’s not going to last. In a couple years, Disick will start the search for a new 19-year-old. He’ll be some other parents headache.