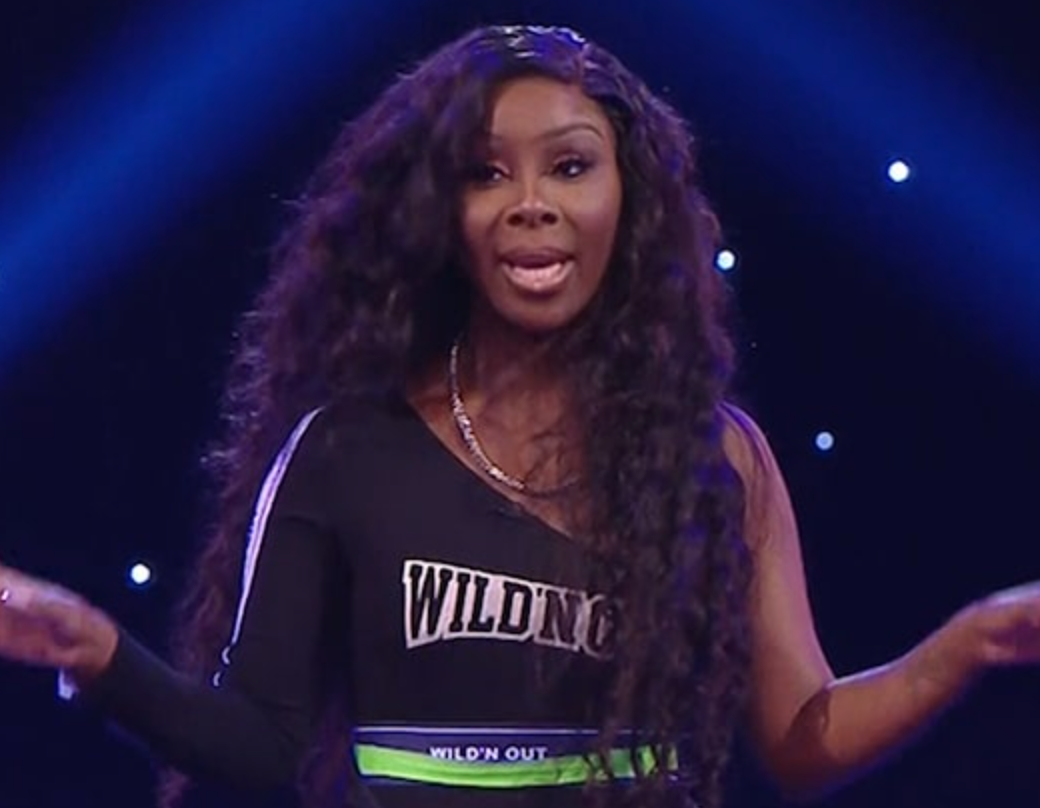 Jessie Woo might be Jessie Boo for the next couple weeks. The rising comedian/singer was on ‘Wild ‘N Out’ recently and she made what some are calling a tasteless joke regarding Whitney Houston.

Woo participated in the Outgoing Message portion of the show, where she was tasked with impersonating Whitney Houston.

At first, she started by winning over the crowd with a pretty solid impersonation, she sang, “You have reached my line but unfortunately I do not have the time,”

But then she shocked everyone when she followed that up with, “And I…I’m dead.”

As you can see the crowd was pretty shocked, and some people online are super mad at her for what they consider to be a tasteless joke.

Whitney died of an accidental overdose in February 2012, and, online at least, opinions seem split on whether joking about it should be off limits. Many on social media are calling out Jessie’s joke for being ‘lazy,’ ‘insensitive,’ ‘offensive’ and ‘disrespectful.’

Of course, others find it to be hilarious.

Me? I’m in the middle. I don’t think it was tasteless, but I also don’t think the joke was that funny. I think her vocals were impressive though. I’ll give her that.

For what it’s worth, she’s standing by her joke. She went live on Instagram and pointed out that it was all in good fun for the show.