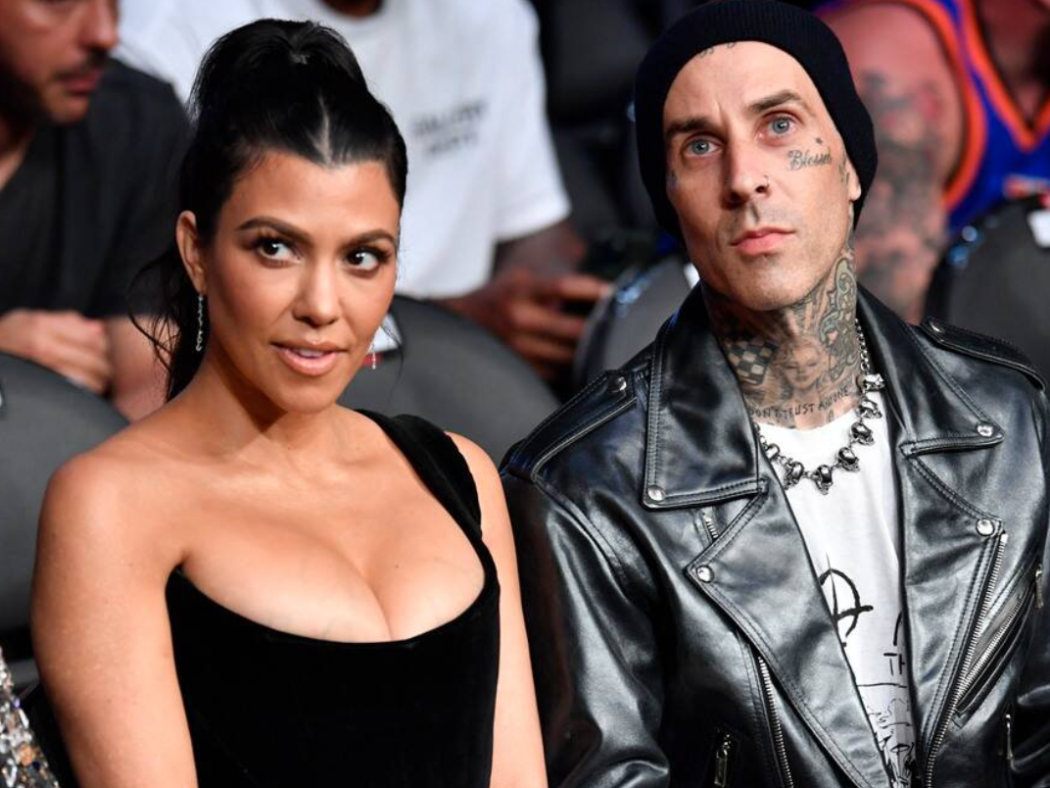 Kourtney Kardashian and Travis Barker’s relationship must be very serious because he shared a pretty special moment with her this past weekend.

For those who don’t remember, Barker nearly died in a plane crash back in 2008.

The tragic plane crash in South Carolina killed four people, including two of Travis’ close friends. Travis survived, but he had third-degree burns on 65% of his body. He was hospitalized for three months and had over 20 surgeries.

So as you can imagine, Barker hasn’t exactly jumped at the opportunity to board another airplane.

But on August 14th, he faced his fears with Kourtney by his side. The couple was spotted boarding Kylie Jenner’s private jet at a small airport in Camarillo, California.

They hugged each other before boarding and Kourtney held his hand as they entered the plane, which landed safely in Cabo San Lucas, Mexico.

It was his first flight since the crash.

Since the crash, Travis has taken tour buses and cruise ships to get to his concerts. But this past June, about six months after he started dating Kourtney, Travis surprised fans by tweeting, ‘I might fly again,’ adding a plane emoji.

It looks like Kourtney has brought that spark back to his life, which is certainly a great thing to see.

In an interview back in June, Barker talked about his flying fears, but also expressed hope that he’d one day overcome his fear and fly again.

And with a little help from Kourtney, he did it. It seems like such a silly thing, celebrating a millionaire flying on a private jet owned by a billionaire, but money doesn’t heal emotional trauma.