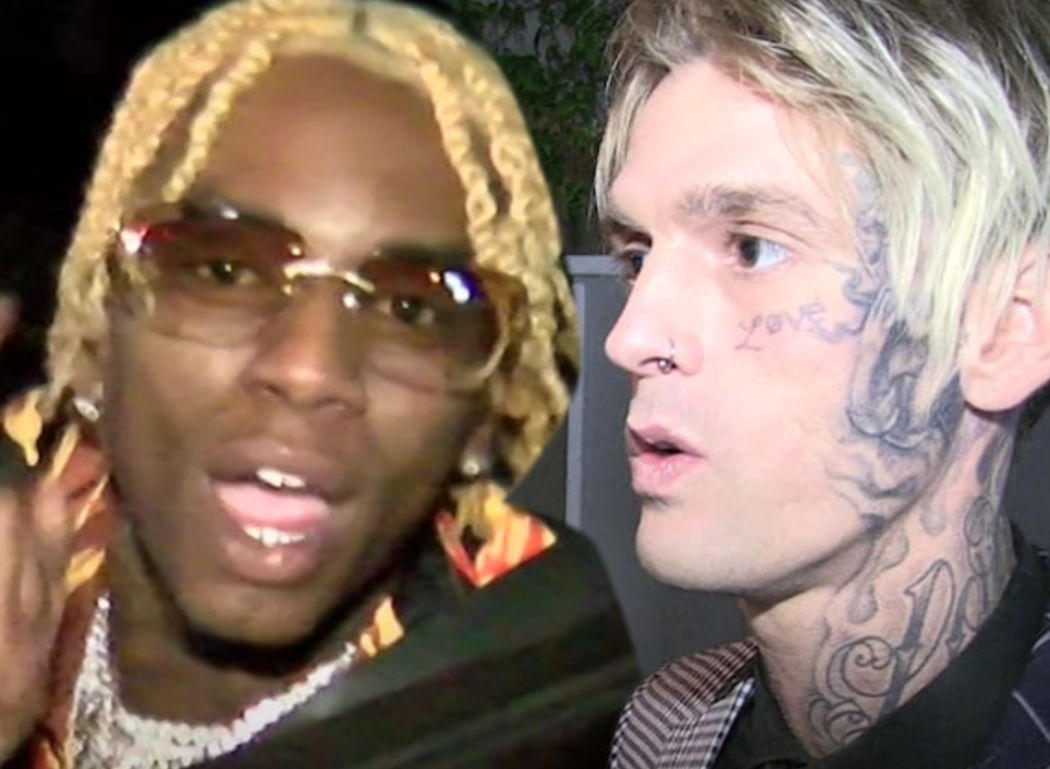 Round One? Soulja Boy Responds To Being Called Out To Fight Aaron Carter

We are living in strange times, and no I’m not just talking about the deadly virus still spreading across the world. I’m also talking about the recent obsession of watching D-List celebrities fight each other.

For some reason, Aaron Carter called out Soulja Boy recently, claiming he would “wash him” in the boxing ring. Actually, we shouldn’t say “for some reason” the reason is very obviously money.

As some of you may remember, Carter had a boxing match against Lamar Odom earlier this year and was knocked out in the second round.

Soulja Boy seems to be contradicting himself a little. He made the candy joke, but then kept asking who Carter was…DO YOU OR DO YOU NOT KNOW? CAUSE IT KINDA SOUNDS LIKE YOU DO!

Sources close to the situation tell us Celebrity Boxing has reached out to Soulja in hopes of making a deal happen … but so far, he hasn’t responded. Soulja has flirted with taking boxing matches in the past — he almost entered the ring with Chris Brown in 2017 … and more recently, went back and forth with Jake Paul.

I don’t know, man. It’s starting to sound like Soulja Boy is all bark and no bite. He either needs to get in the ring or shut the f**k up.

At least Carter is willing to get the sh*t kicked out of him.

Honestly though, I’m not sure if either one of them can afford to take another hit to the head.