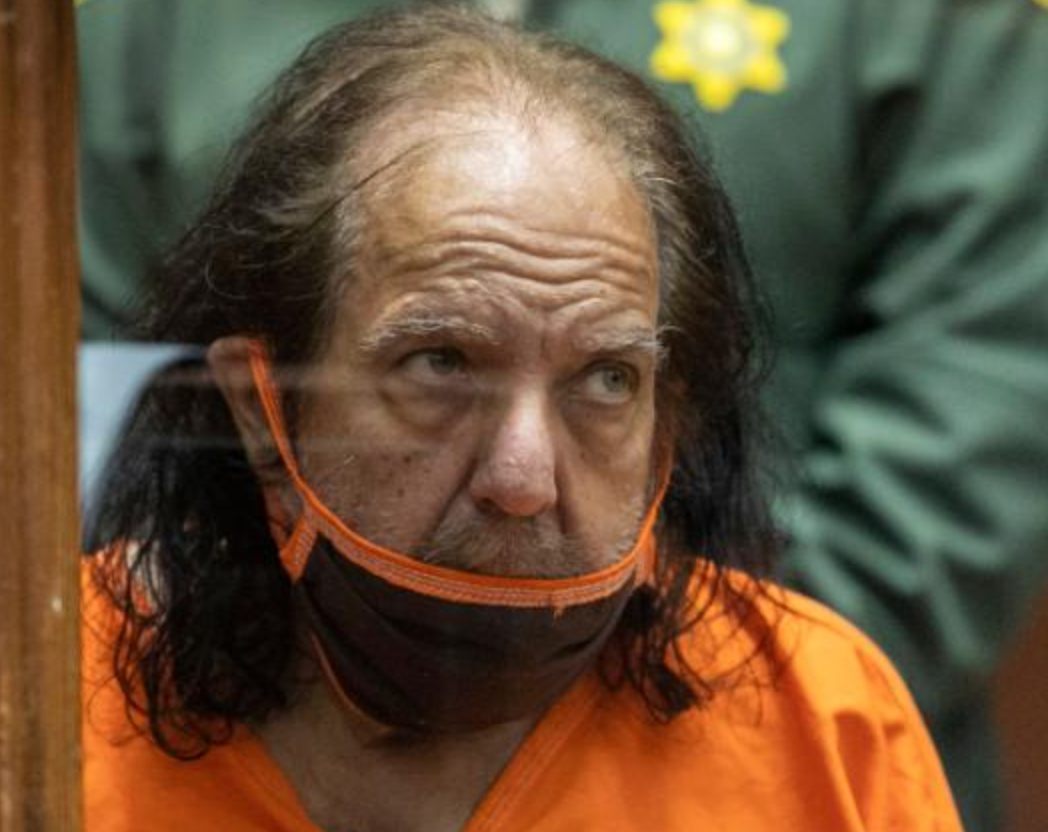 Wednesday, August 25, was not a good day for adult film star Ron Jeremy. The now 68-year-old star was indicted on more than 30 counts of sexual assault involving 21 women over the past two decades.

The Los Angeles County District Attorney’s Office made the announcement on Wednesday.

Ron has been accused of sexually assaulting the women over a 23-year span, so basically #nodaysoff for Ron. The victims range from 15 to 51.

Geez. How are you gonna claim to be innocent when over 20 women are coming forward? Come on now.

His attorney sent out a brief statement saying, “His position is the same (as) when the criminal complaint was filed. He is innocent of all charges.”

Ron is currently in jail with a bond of $6.6 million. I don’t think he has the cash to pull that off, but it’s possible.

Among the allegations, prosecutors say Jeremy stands accused of raping a 19-year-old woman during a photoshoot in the San Fernando Valley back in October 1996, raping a 26-year-old woman at a nightclub in 2000, and raping a 17-year-old girl at a home in Woodland Hills in 2008.

He will return to court on October 12 for a pretrial conference. Safe to say, it’s likely he spends the rest of his years behind bars.

I don’t think he can Cosby his way out of this.